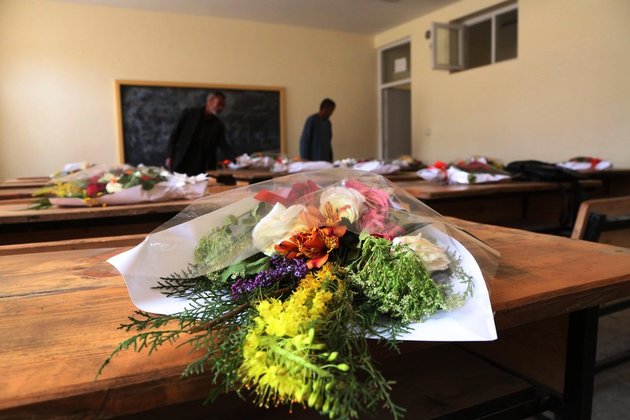 “My earnest and utmost desire in my life is to see the war end and peace return in Afghanistan so as to enable the children to go to school free of fear and terrorist attacks,” said a student who survived a terrorist attack earlier this month.

KABUL, May 30 (Xinhua) — Many countries would be observing the International Children’s Day on June 1 to highlight the rights of children, but in war-torn Afghanistan, children here are only looking forward to seeing the end of war in their country.

“My earnest and utmost desire in my life is to see the war end and peace return in Afghanistan so as to enable the children to go to school free of fear and terrorist attacks,” said 14-year-old Bibi Fatima, a grade nine student who survived a terrorist attack earlier this month. 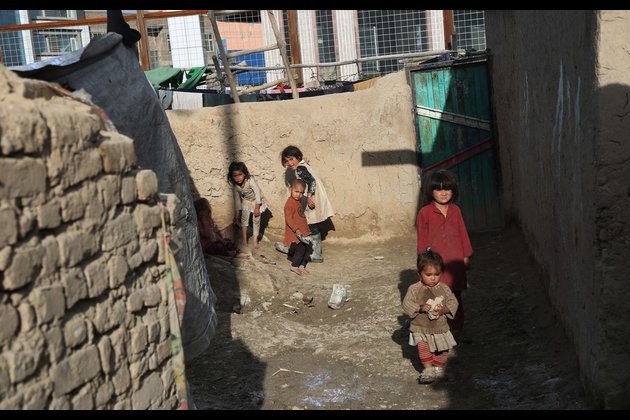 Over 80 people were killed and some 150 wounded after three consecutive explosions rocked outside Fatima’s school, the Sayedul Shuhada School in western Kabul on May 8.

“We were coming out from the school in the afternoon when a blast rocked the area and threw away the students. Seconds later, two more blasts shocked the area (again). I lost consciousness and found myself and my classmates in a hospital,” Fatima recalled.

Children’s rights have been overlooked in Afghanistan, Fatima said.

Afghan civilians including children have been bearing the brunt of the prolonged war in their homeland. 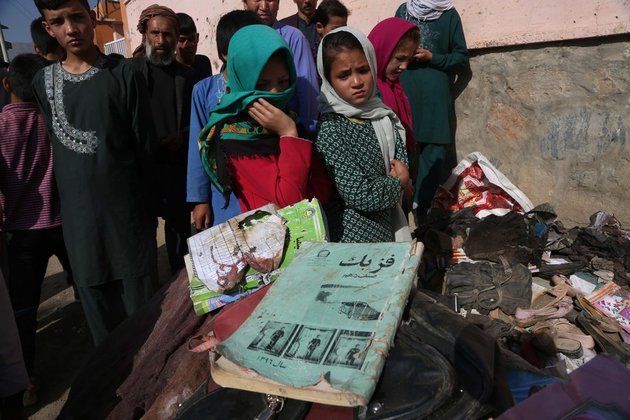 “I was injured in the terrorist attack on our school. My eyes have yet to recover, although they have improved and can read books presently,” Maryam, another victim of the school attack, told Xinhua.

“If children had any rights in Afghanistan they would never have been harmed. No doubt, (Afghan) children have rights, and they should enjoy their rights like in other countries. I am calling on all Afghans to respect our rights and stop attacking us,” Maryam said, wiping the tears in her eyes.

“The war has deprived me of schooling. I hate the war and desire peace (in order) to get education,” Rahmatullah, a nine-year-old displaced child in Kabul, told Xinhua.

Rahmatullah’s friend, eight-year-old Pasarlai who left the eastern Laghman province to escape the war, recalled that one day a mortar mine slammed into his residence, killing one person and forcing his father to move to Kabul.

“Here we have no school. Let’s stop the war and enable the children to get education,” said Pasarlai, who now lives in a makeshift camp of Internally Displace People (IDP) in Kabul. 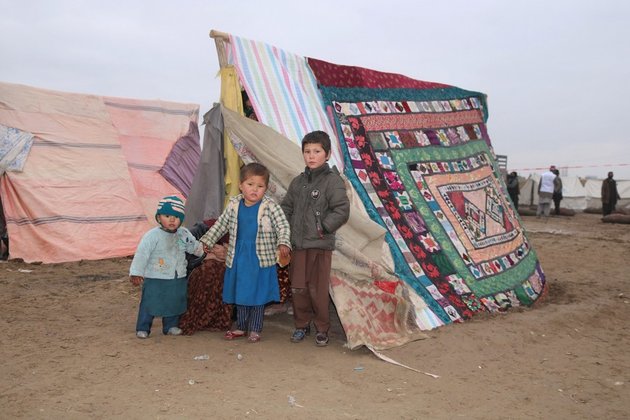 To provide education for children, especially in the countryside, Afghansitan’s Ministry for Education announced in April to hire 11,000 teachers.

The government is also working to build 6,000 new schools across the country within a couple of years, according to the ministry’s spokesperson Nooria Nazhat.

If these plans could be implemented successfully, they would help improve the living conditions of Afghan children and offer hope for the future.

Q & A with Elizabeth Lim

On This German Farm, Cows Are in Charge. Or at Least…