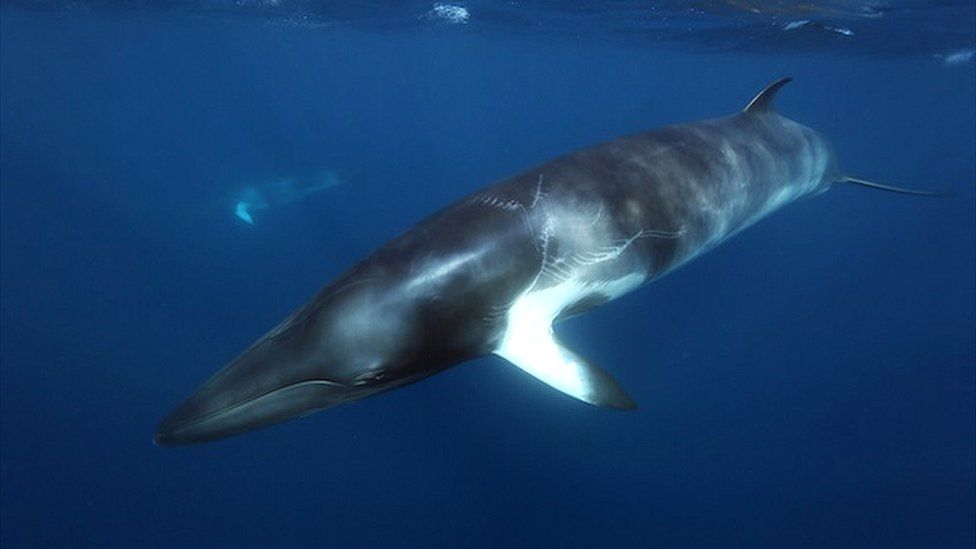 An international group of scientists has called on Norway to halt plans for acoustic experiments on minke whales.

They say the process of capturing the animals and subjecting them to noise will be "stressful and frightening".

The project, the largest of its kind ever attempted, is due to begin any day now.

The Norwegian authorities say the aim is to get a better understanding of the levels of noise pollution that whales can hear.

The experiments will take place in the remote Lofoten Islands.

The goal is to use huge nets to drive 12 young minke whales into a holding pen – and local observers have confirmed that everything seems ready.

According to the Norwegian Food Safety Authority, the official body that's authorised the project, each whale will be held for up to six hours.

They will undergo blood tests and have electrodes fitted under their skin to measure their hearing.

"If necessary," the statement says, "the whales will be sedated".

But the authority says that based on the evidence of what happens when minke whales are caught in nets, it expects the animals to "lie completely still" until they are released.

It says, "there is no question of exposing them to loud noise but of finding the lowest noise that they can actually hear".

Before being freed, the whales will have satellite tags fitted to their dorsal fins so their behaviour after the experiments can be monitored. 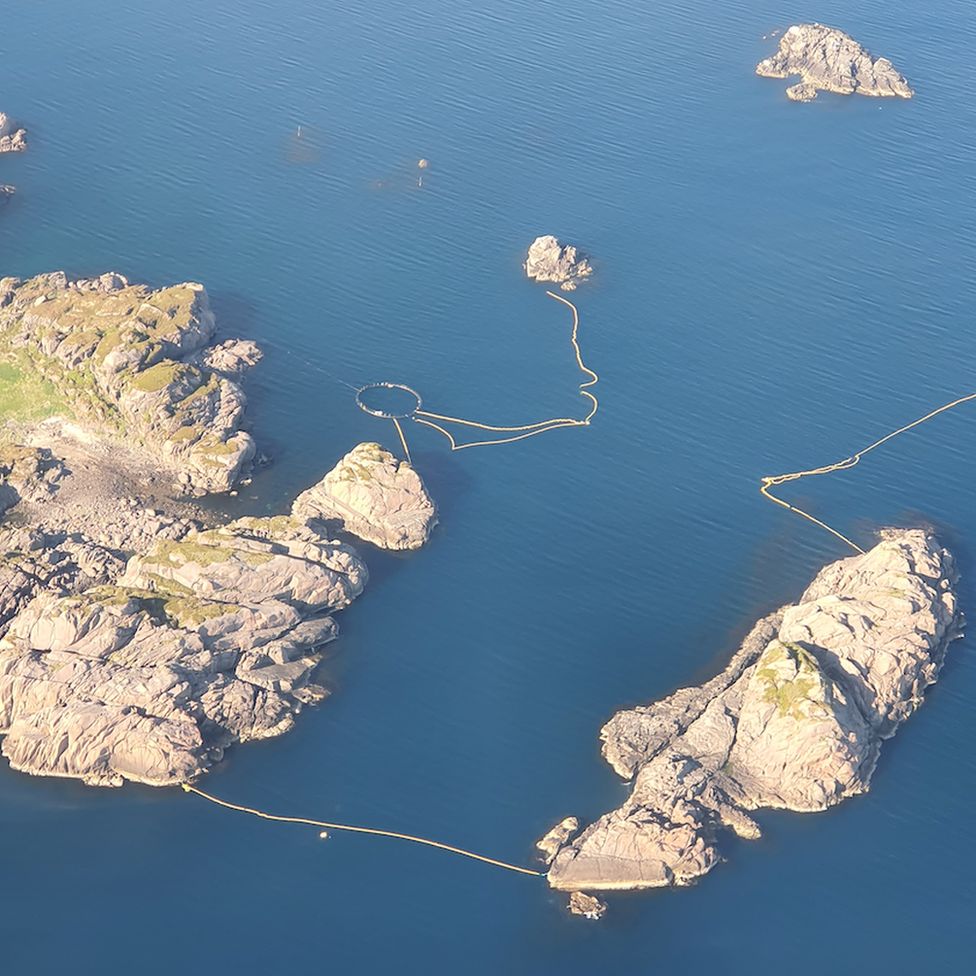 Will the whales suffer?

It is officially acknowledged that the whales will experience pain, particularly while they are held between two rafts while their hearing is tested.

It also said that "moderately severe" experiments of this kind "are likely to cause moderate impairment of the well-being or general condition of the animals".

But it concludes that by learning more about how noise pollution disturbs marine animals, the research will benefit minke whales and other species – so it should go ahead.

What are the objections?

In a letter to the Norwegian prime minister, the 50 scientists who object to the plans dispute the assessment about "moderate distress and discomfort".

"We believe this is an understatement," they say.

"This process risks causing the whale considerable stress leading to panic, creating a dangerous situation for both whales and humans."

The scientists believe that it's not acceptable to expose young minke whales to the risks of sedation.

"Our concern is that the capture of juvenile minke whales, forcible restraint and experimentation upon them for a period of up to six hours, has significant potential for causing injury and stress, potentially resulting in long-term impacts…"

And they are calling for the project to be cancelled because it may lead to "considerable trauma for the whales targeted, without contributing to useful science". 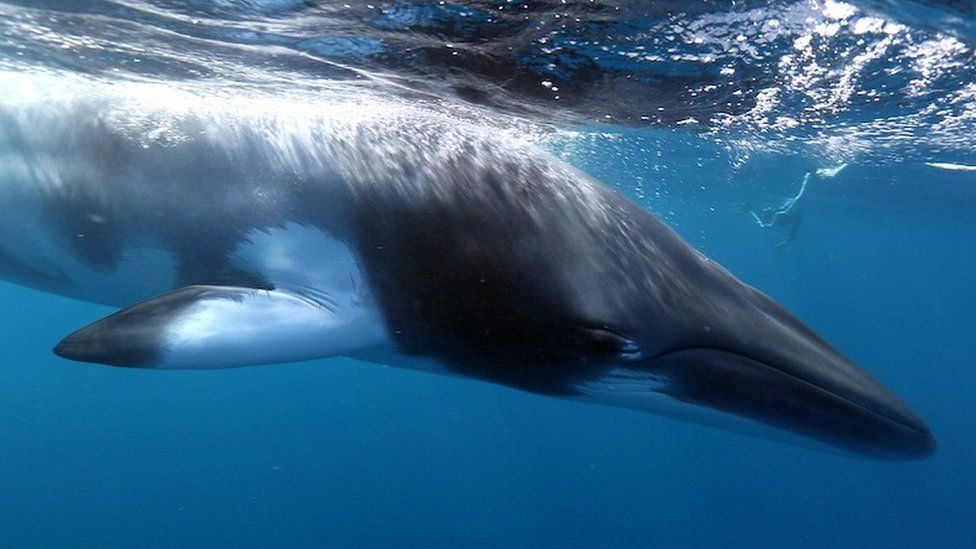 One of those who signed the letter is Sarah Dolman, policy manager at Whale and Dolphin Conservation.

She told me that while the threat of noise pollution is underestimated – and has been repeatedly linked to mass strandings of whales – it can't trump ethical and welfare concerns for the whales.

"They'll be herded into an unnatural environment, surrounded by human beings, and held in place.

"I think it will be incredibly stressful and incredibly frightening so we want it stopped – the situation is just too risky."

Ms Dolman points that out that similar research in Iceland was carried out on a pair of white-beaked dolphins but a female became so stressed that she had to be released.

"There's a history of welfare issues surrounding the capture and handling and whales and dolphins."

Who's behind the project?

The experiments are being led by US scientists from the National Marine Mammal Foundation.

They did not respond to my request for comment.

According to the US news organisation NPR, funding for the research is from organisations including the US Navy, the Bureau of Ocean Energy Management and the National Oceanic and Atmospheric Administration.

That reflects how the military and the oil and gas industry want a better understanding of the effect of sonar, weapons and drilling on marine animals.

But as Sarah Dolman says: "The fact that the noise producers are involved shows that they recognise that noise pollution is a concern.

"Are they doing as much we'd like to minimise the problem? Absolutely not."

What Do Scientists Actually Do When They Research ‘Dangerous’ Viruses in The Lab?

Analyze This: Invasive species cost the world billions each…