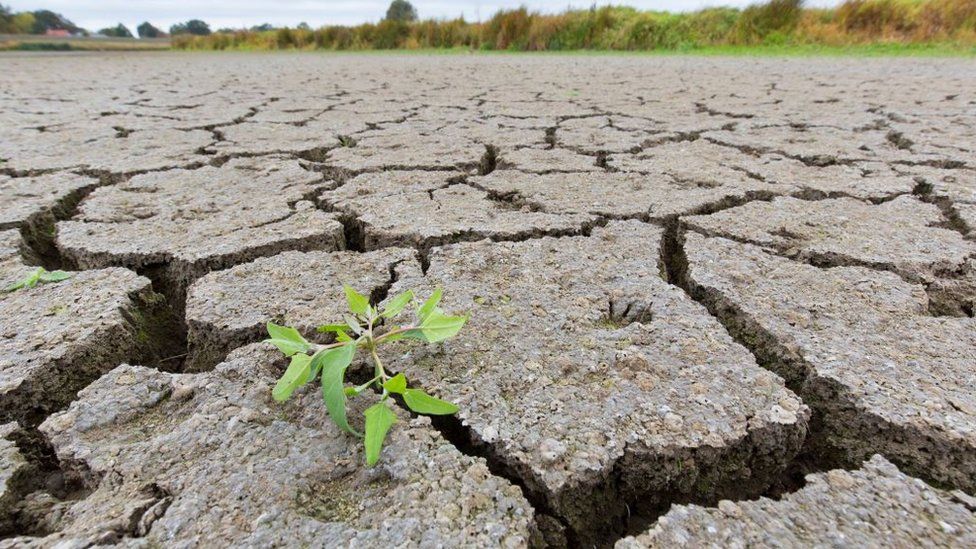 G7 environment ministers have agreed that they will deliver climate targets in line with limiting the rise in global temperatures to 1.5C.

Ministers also agreed to stop direct funding of coal-fired power stations in poorer nations by the end of 2021.

There's wriggle room in the statement, but the decision will send a clear message to development banks that still fund coal power in poor countries.

There's also an important commitment to safeguarding 30% of land for nature by 2030 to boost wildlife and help soak up carbon emissions.

Environment ministers from the UK, the US, Canada, Japan, France, Italy and Germany took part in the virtual G7 meeting, which is one of a series leading to the leaders' gathering in Cornwall in June.

The online meeting was led by the UK, and a government source told BBC News: "We're pretty encouraged by the outcomes."

The decisions that have been taken are an important stepping-stone on the road towards the vital global climate summit in Glasgow in November called COP26.

The move to keep their policies in line with 1.5C implies much faster action to cut emissions by 2030, rather than by mid-century.

"It puts the burden on any fossil fuel development now to prove that it's 1.5C compatible."

The ministers are said to have been heavily influenced by a recent report from the rich nations' energy think tank, the IEA.

The study said that if the world wanted to reach net-zero emissions by the middle of the century, then there could be no new coal, oil or gas development from now on. 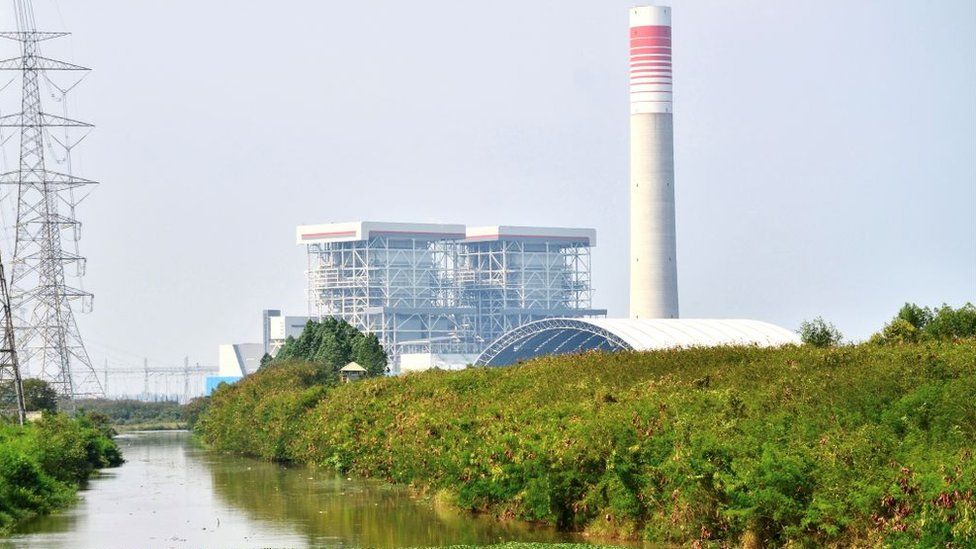 The G7 ministers agreed much more cash was needed to help fast-growing economies such as India and Indonesia to get clean technology. This decision will be pushed forward at the G7 Finance ministers' meeting on 4 June.

The communique issued by the ministers at the end of the meeting said: "We will phase out new direct government support for carbon-intensive international fossil fuel energy." This is expected to mean coal and oil.

But there's no date for enactment of the policy, with Japan arguing against strong strictures against coal. The UK hopes Japan will bend further on this by the Glasgow conference in November.

Another statement in communique said: "We commit to take concrete steps towards an absolute end to new direct government support for unabated international thermal coal power generation by end of 2021."

The UK Environment Secretary George Eustice told a news conference that the G7 would work towards ending unregulated fishing – and strive to improve marine biodiversity in international waters.

The US special climate envoy John Kerry said the meeting showed a unique sense of urgency – and unity. He said the G7 had understood the need to make sure some groups of people aren't left behind by the coming low-carbon revolution.

The ministers agreed that the world should move towards zero emission vehicles. The G7 were joined by India, Australia, South Africa and South Korea who have guest status at the meeting.

The elephant not in the room was China. The UK's tactic is not to blame the world's biggest carbon emitter, but to lay down a challenge. 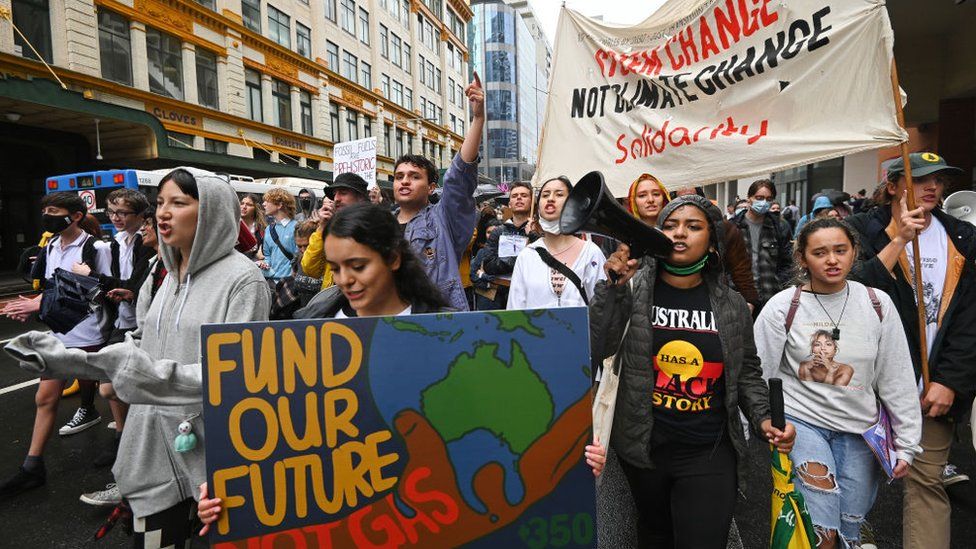 One UK source said: "It's a question of us saying 'this is what we are doing to protect the planet – what are you going to do to protect yourselves and the planet?'".

UK sources were keen to emphasise that with President Biden as US leader, western democracies had now re-taken charge of the international agenda.

The G7 nations now need to prove they have policies to back their intentions. The UK government told BBC News it supported the IEA report, but wouldn't be revoking recent North Sea drilling licences.

Ministers have also declined to halt the proposed Cumbria coal mine, and they're pushing ahead with a £27bn roads programme and the HS2 rail project – both of which will increase emissions.

Chinese students to have 2 hrs of daily physical activity

The new ‘Delta-plus’ coronavirus variant has been…

Country diary: the patient birch waits for us

These ferns may be first plants known to work together as…