Do goldfish really have a 3-second memory? 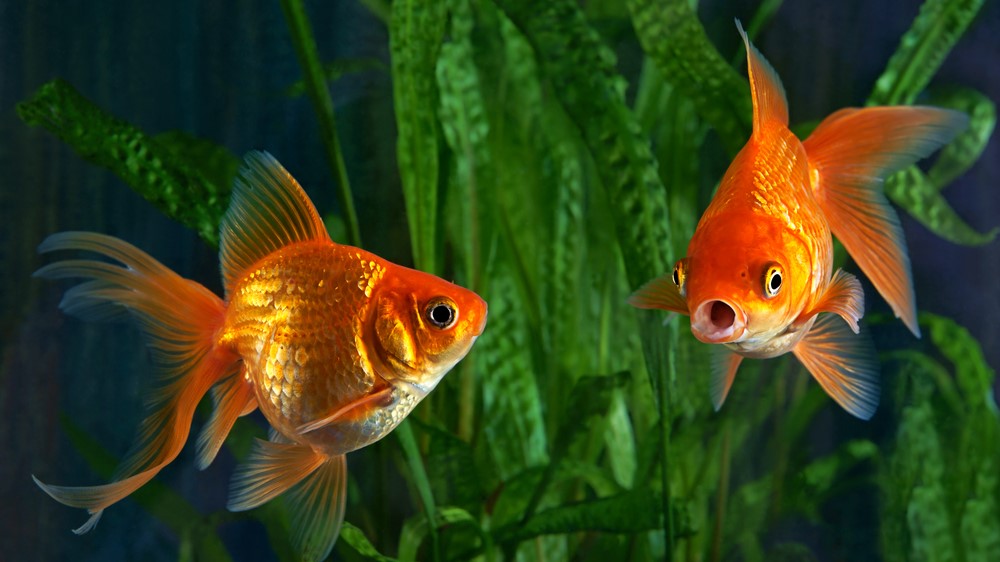 Goldfish are known for their orange hues and terrible memories. One common saying even claims that these creatures have a mere 3-second recall.

However, this is a complete myth that, despite its lack of scientific backing, has spread widely and remained largely undisputed by the public for decades.

“What is baffling is that it’s pretty much the same wherever you go in the world,” Culum Brown, an expert in fish cognition at Macquarie University in Australia, told Live Science. “In some places, it’s 2 seconds, and in others, it’s 10 — but it’s always short.”

In reality, goldfish (Carassius auratus) have much longer memories — spanning weeks, months and even years, Brown said. And the science to back this up has been around for more than 60 years.

“We’ve known about the reasonably good memories of goldfish since the ’50s and ’60s,” Brown said. “Despite what everybody thinks, they’re actually really intelligent.”

Brown has studied the intelligence of fish, including goldfish, for more than 25 years and thinks the misconception comes from a combination of ignorance about fish intelligence in general and guilt, because pet owners often keep them in small, boring tanks.

In reality, goldfish have such impressive memories, they’re often used as a common model for studying memory and learning in fishes, Brown said. As a result, “there are thousands of studies [on goldfish] that show fish have excellent memories,” Brown said. “And the rate of which these studies are being published is growing exponentially.” 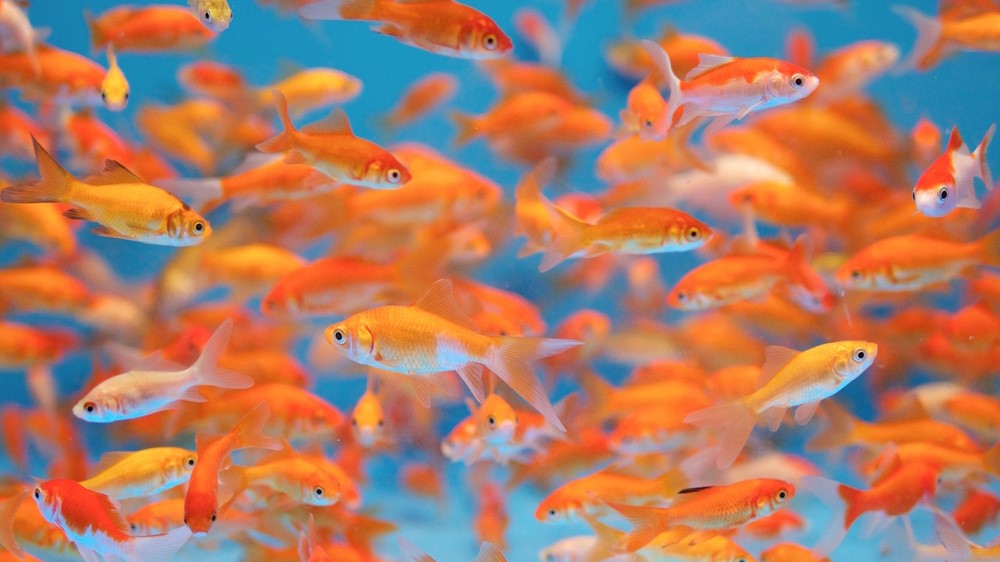 A majority of these studies involve food. For example, if goldfish are fed at only one side of their tank, they will quickly learn and remember to stay on that side of the tank at feeding times, regardless of whether they are actually fed, Brown said. Similarly, if pushing a red paddle gains a food reward but a blue one doesn’t, goldfish quickly learn to push the red and not the blue, and will continue to show a preference for that color long after the experiment is finished. These types of experiments have also been replicated with other cues, such as bubbles and even music, Brown said.

Goldfish are also good problem-solvers and have been taught to escape nets and navigate mazes, Brown said. They can even remember how to repeat these tasks weeks, and even months, later, Brown said.

Other evidence suggests that goldfish can recognize and remember other individuals, even after long periods of separation, Brown said.

On top of these findings, there is a wealth of anecdotal evidence from goldfish owners who often observe complex behaviors in their pets when interacting with them. Some even claim that their goldfish can recognise them apart from other people.

It is hard to pinpoint an exact time span for goldfish memory, given that different memories are more notable than others. You’re more likely to remember a scary event, for instance, than a mundane one, Brown said. But whether goldfish memories last days, weeks, months or years, it’s safe to say they definitely last longer than 3 seconds.

Despite reams of research, the public’s view on goldfish memory hasn’t budged much. A big reason for this is that “fish have a serious PR issue,” Brown said.

Most people do not come across live fish in their daily lives, and even when they do, “people don’t interact with fishes the way that they do [with] other animals,” Brown said. This makes it easier for misconceptions and myths to be widely accepted, he said. Public perception of fish cognition may be improving, however, as more wildlife charities and nongovernmental organizations spread the word about fish intelligence. “It’s changing more rapidly now than it was than it has done in the past,” Brown said. “But it’s still slow.”

—Why don’t fish have necks?

—Why do dead fish float?

Guilt from pet owners may be another factor in understating goldfish memory. “I suspect it’s got more to do with making us feel good about putting them in a tiny little bowl,” Brown said. “It probably says more about us than it does about the goldfish.”

Properly cared for goldfish can live 20 years, so owners might want to consider getting their pets large tanks with enrichment objects and companion fish, as well as taking the time to play games with them and teach them tricks, Brown said. After all, your goldfish might remember certain experiences for years to come.

Animals lend a helping hand at the zoo

Scientists get to the bottom of wombat poo mystery

Kentucky to Allow College Athletes to Earn Off Likeness