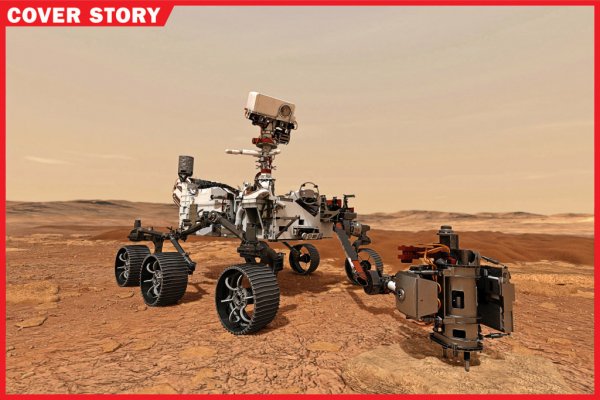 On February 18, NASA’s Perseverance rover landed on Mars. Its mission: to seek evidence of past microbial × microbial 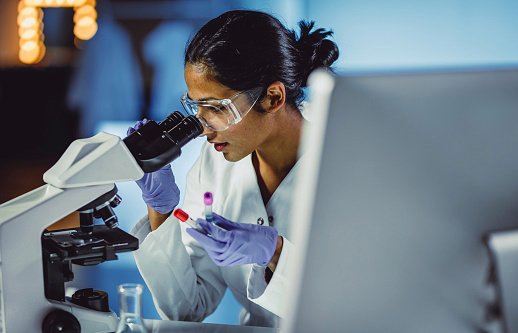 SANJERI—GETTY IMAGES having to do with extremely small living things only visible with a microscope (adjective) The biologist came across a new form of microbial life. life. Something may have thrived on the planet billions of years ago.

An easy landing was not guaranteed. The rover’s 300 million–mile journey to Mars’s orbit took nearly seven months. But its descent through the planet’s atmosphere took just seven minutes. The car-sized rover fell at 12,100 miles per hour, with air friction raising the temperature on its heat shield to 2,370°F. 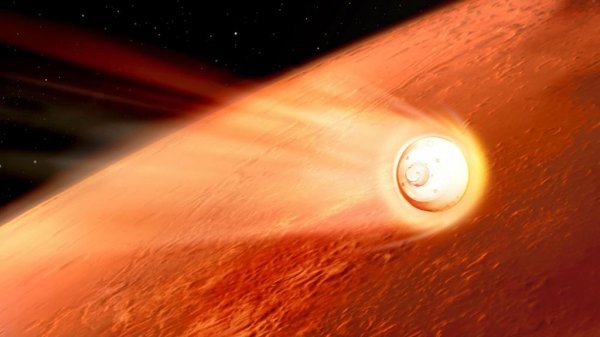 HEATING UP An illustration shows the Perseverance rover and spacecraft entering Mars’s atmosphere.

The friction also acted as a brake. Within minutes, the ship slowed down. The heat shield came off, a parachute opened, and Perseverance drifted to the ground.

Cheers went up at Mission Control in Pasadena, California. “The team is beside itself,” said NASA engineer Rob Manning. “It’s so surreal × surreal 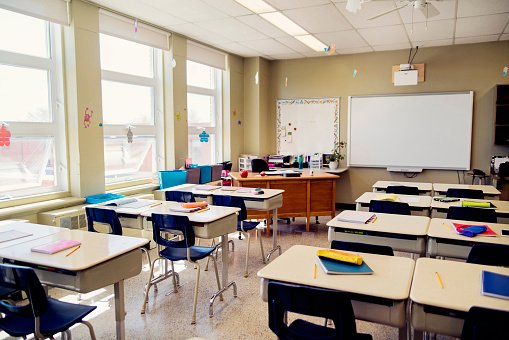 MARTINE DOUCET—GETTY IMAGES strange; like something from a dream (adjective) When Jeremy visited his old kindergarten classroom, he had the surreal feeling that he had stepped back in time. .” 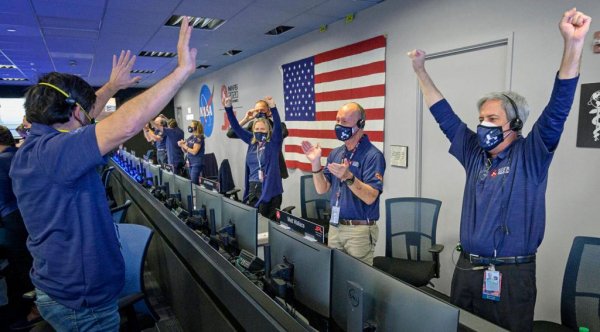 SUCCESS NASA’s Mission Control team in California cheers when the rover lands on Mars on February 18.

For the next two years or so, Perseverance will explore Mars’s Jezero Crater. The area is 28 miles wide. Some 3.5 billion years ago, it was a lake fed by water that flowed through channels in the crater’s rim. The planet’s atmosphere was thick, and it was warm, too. Those are conditions that can support life.

Later, Mars lost most of its atmosphere and nearly all of its water, turning the planet into the frigid desert that it is today. But if there was ever any life on Mars, traces might remain. Fossils of it might be found in the dried-up lake. 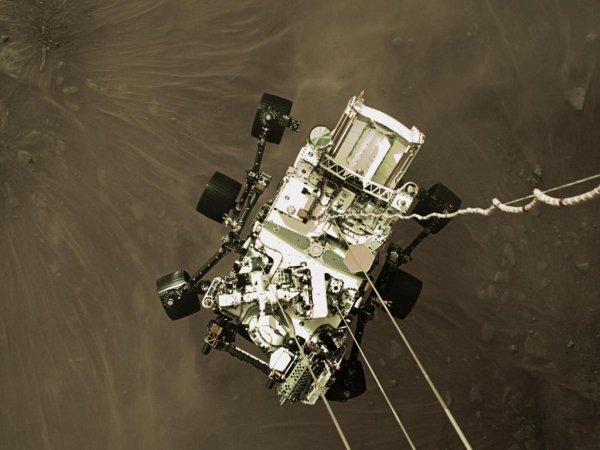 TOUCHDOWN After separating from the heat shield and parachute, the rover is lowered into Jezero Crater by a rocket-powered craft.

The rover’s main job is to find those fossils. But it will look for larger signs of past life, too. Rocky, wavy mounds might be found along the crater’s edges. If they’re similar to the ones on Earth, they could have been made by colonies, or groups, of microbes.

Tools of the Trade

NASA ground controllers on Earth will load the rover’s software and set up its scientific instruments. The rover’s tools include:

a camera for seeking signs of past microbial life;

an instrument that will test whether it’s possible to make oxygen out of carbon dioxide. This technology could help future astronauts on Mars produce breathable air and rocket fuel.

The rover also carries a small helicopter called Ingenuity. Its job is to make test flights through the planet’s thin air. If it’s effective, bigger versions can be built. These could allow for exploration of hills and mountains during future missions. This is a big moment in the history of flight: If Ingenuity succeeds, it will be the first aircraft to fly on a planet other than Earth. 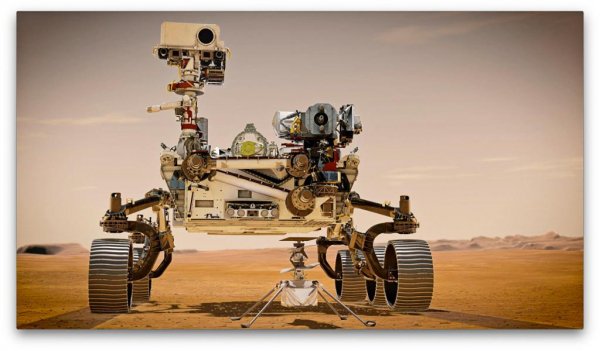 READY TO WORK An illustration shows the Perseverance rover, with Ingenuity below

RON GALELLA, LTD./RON GALELLA COLLECTION—GETTY IMAGES coming from or existing beyond the planet Earth (adjective) Director Steven Spielberg made a movie about an extraterrestrial being. life? The possibility is thrilling to imagine.

As if the Mars rover landing weren’t exciting enough, NASA added a twist: a secret message. The message was hidden in the pattern on the rover’s parachute (pictured). The pattern translates into binary code, the language of computers. 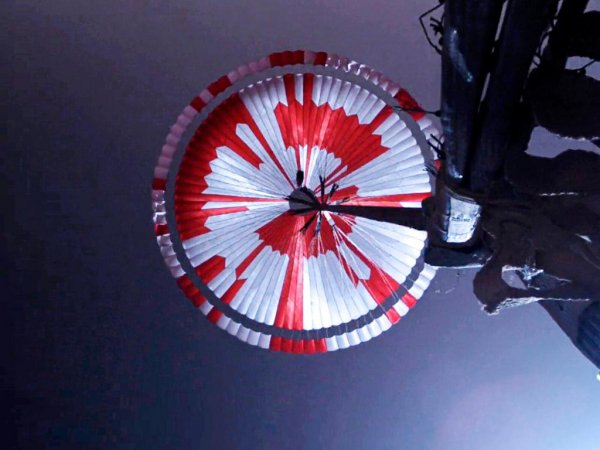 Maxence Abela, a computer science student in France, and his dad, Jerome, cracked the code and posted the message on Twitter. It reads: “Dare mighty things,” which is the motto of NASA’s Jet Propulsion Laboratory, in California.

Spot the leopard: Big cat on the loose in eastern China…