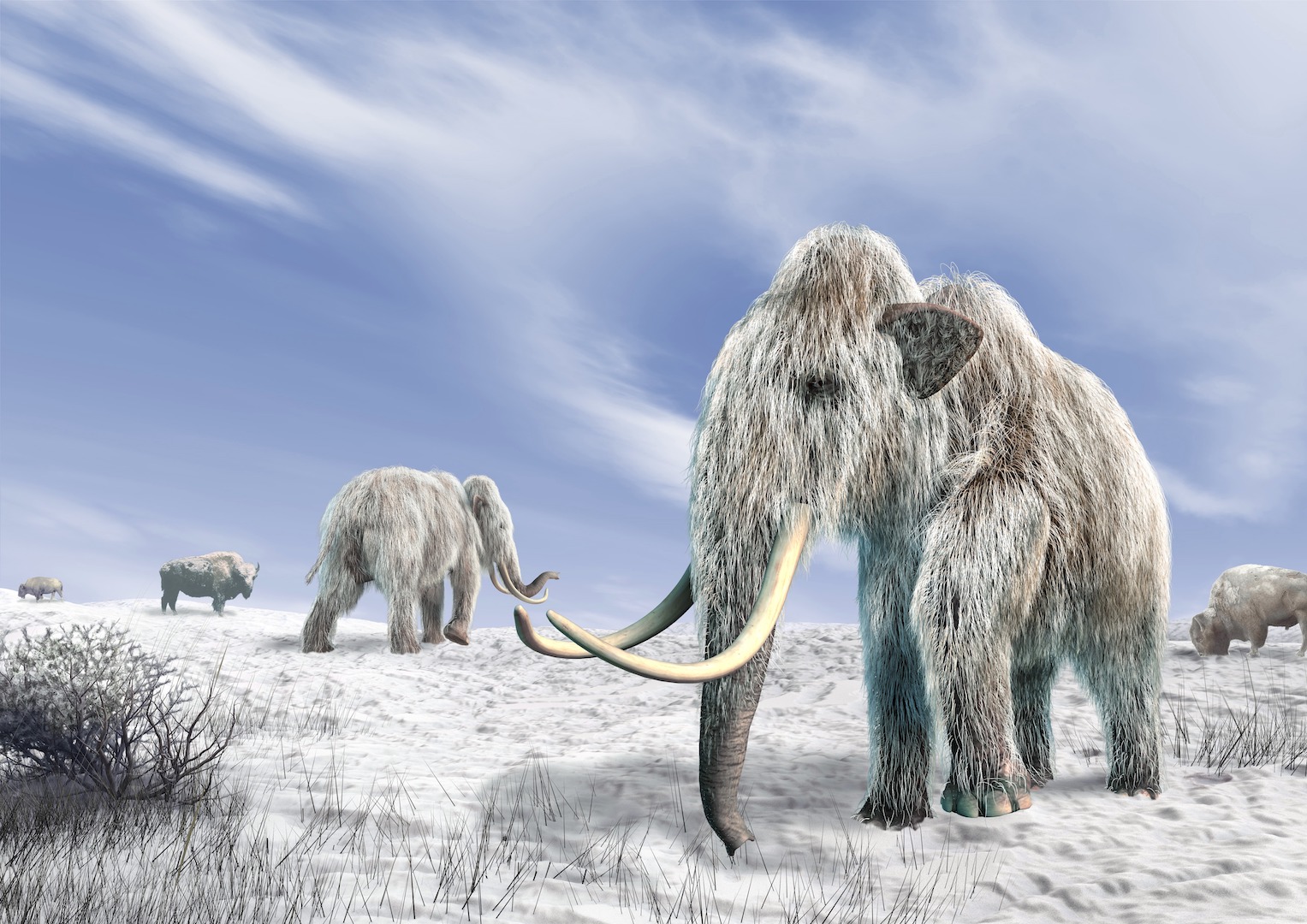 These frozen prehistoric animals are superbly well-preserved and now famous around the world. 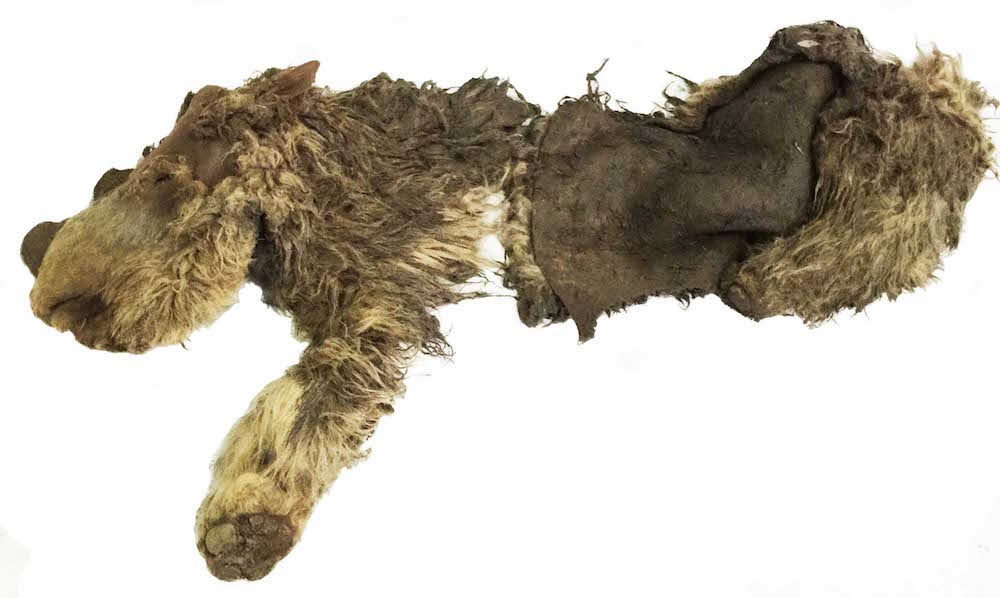 This woolly rhino baby, affectionately named Sasha by the man who found it, was the first young member of its species ever found. It’s unclear if it is male or female, but the horn size suggests it had been weaned by the time it died. It roamed the mammoth steppe, a dry, cold region from Spain to Siberia. 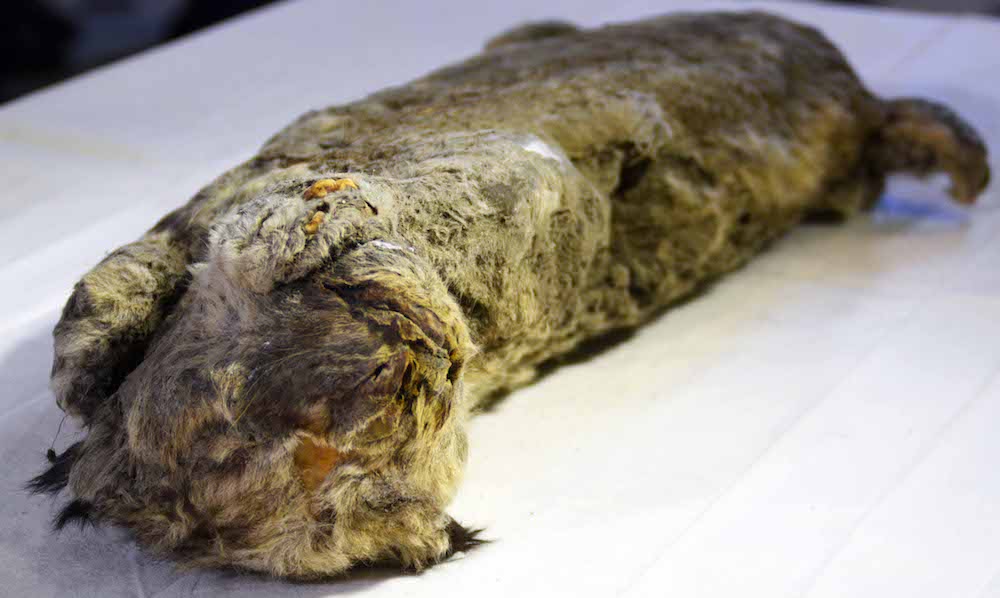 Scientists unearthed s squashed, mummified cat in eastern Siberia in 2017. It could either be a lynx kitten or a cave lion cub. Its coat is in beautiful condition, but we can’t be sure of the species as we don’t really know what a cave lion looked like. 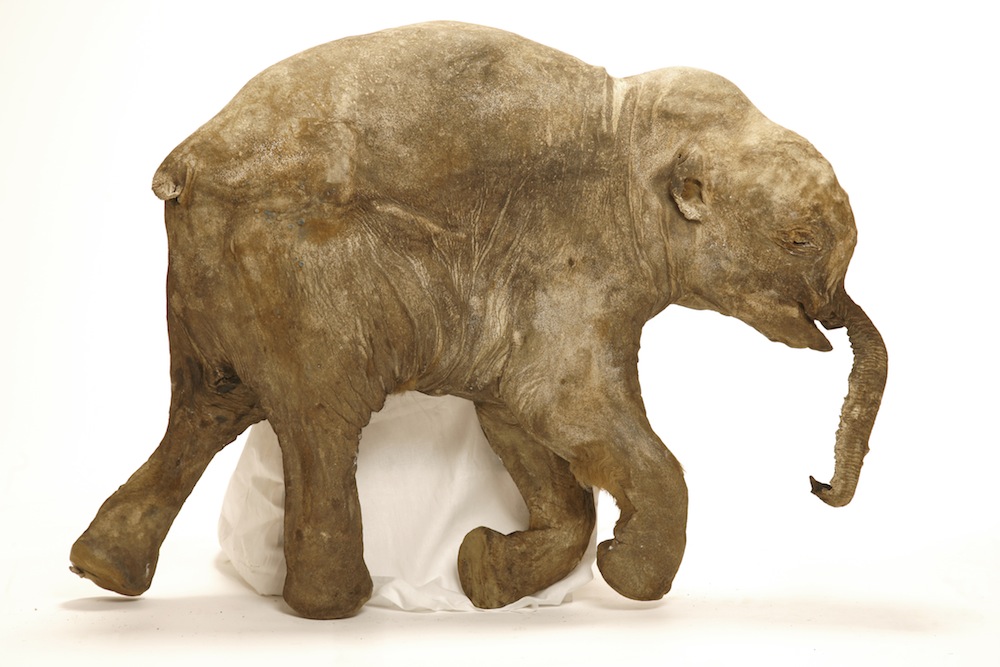 Explorers unearthed two mammoth calves dating to about 40,000 years ago in two different areas of Siberia. Researchers took a closer look at the specimens using CT scans and discovered that both baby mammoths had choked on mud. The little mammoths appeared otherwise plump and healthy when they met their demise. 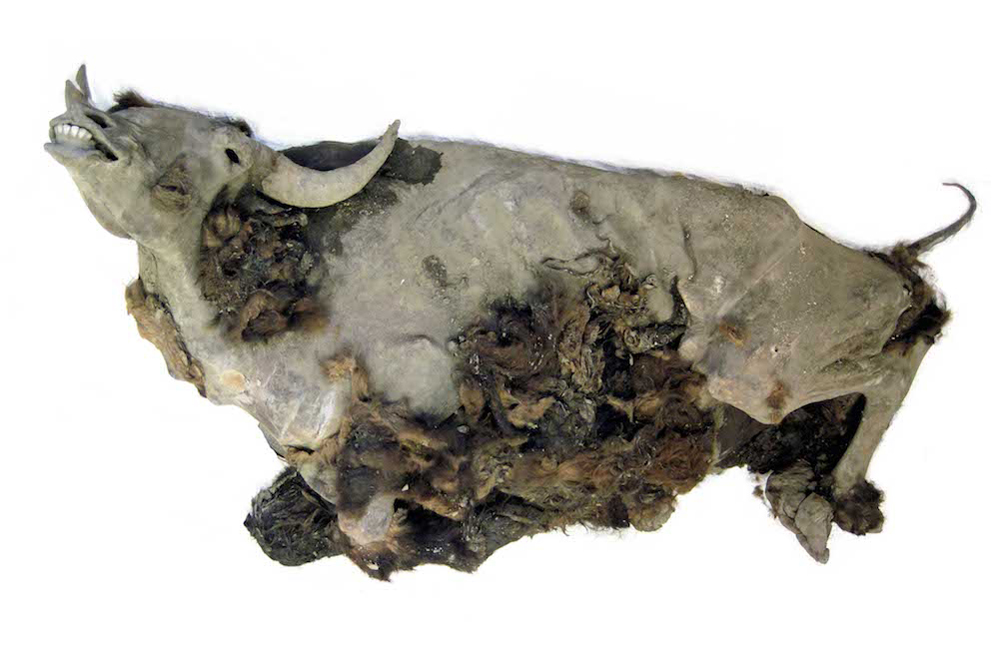 The most complete steppe bison specimen ever found is 9,000 years old. It has a complete heart, brain and digestive system, along with near-perfect blood vessels. Some organs have shrunk over time but are remarkable, nonetheless. 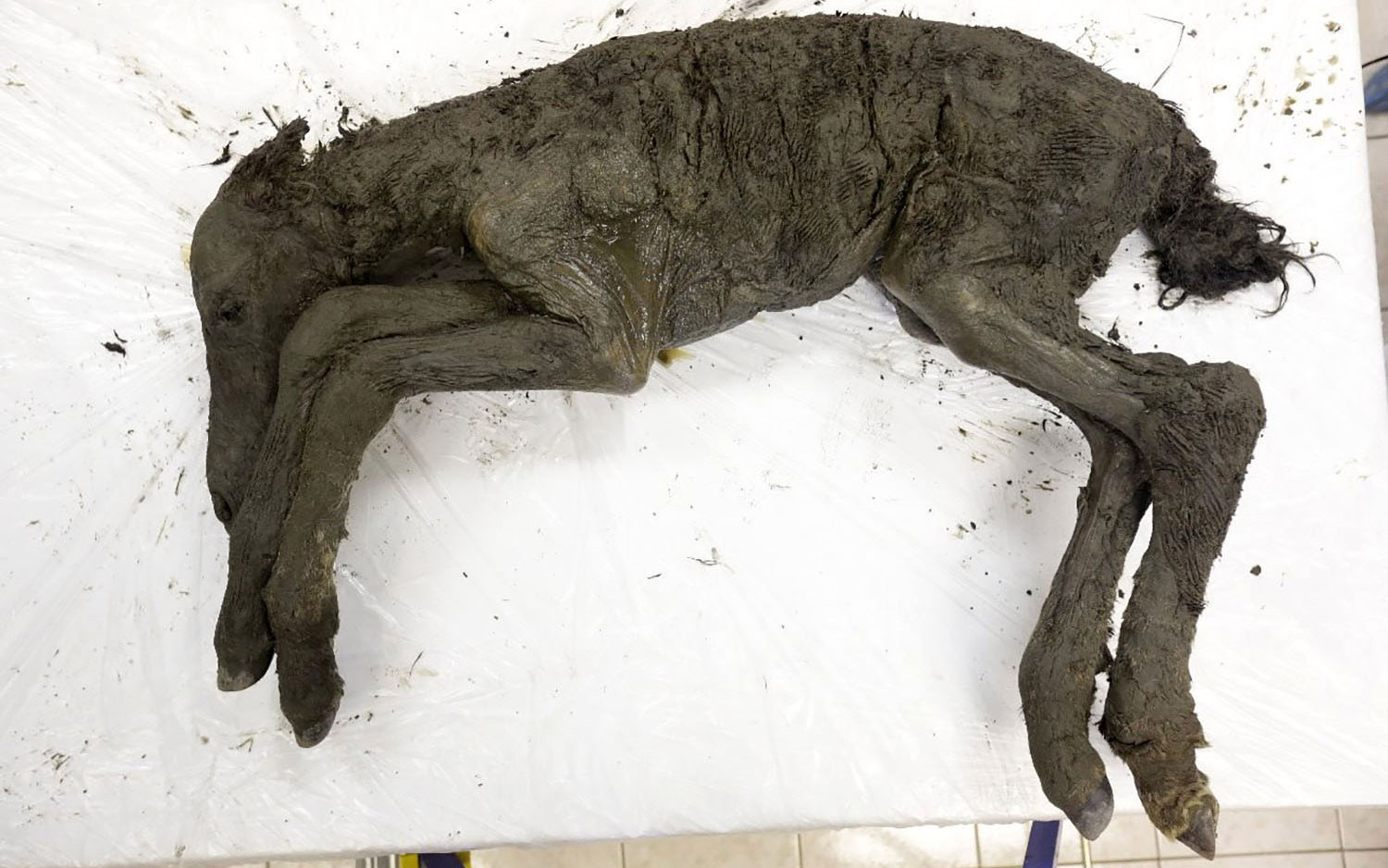 A two-month-old horse that died between 30,000 and 40,000 years ago made its way approximately 100 meters (328 feet) below the surface, deep in a Siberian crater. In life, the young horse stood almost 1 m (3 feet) tall, and its hooves are still intact, along with tiny hairs that are still visible inside the foal’s nostrils.

In the Blood: Antibodies Identified That Best Neutralize the Coronavirus in COVID-19 Patients

Then and now: Arctic sea-ice feeling the heat

Analyze This: Invasive species cost the world billions each…