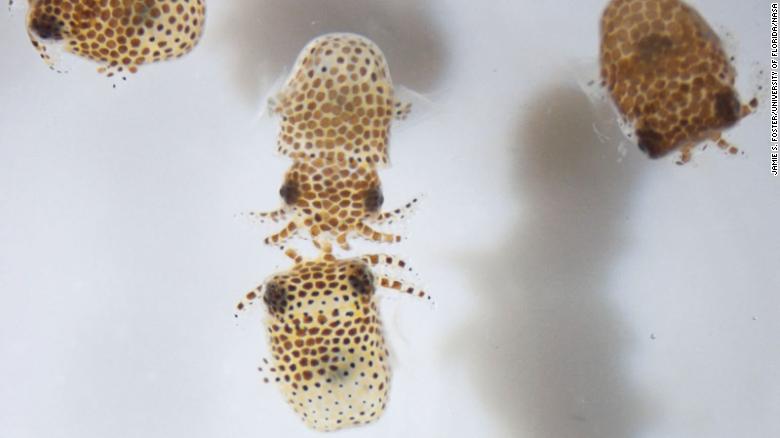 NASA is preparing to rocket around 5,000 tardigrades — those adorably pudgy “water bears —” and 128 glow-in-the-dark baby squid into space.

The animals are heading to the International Space Station (ISS) next week as part of SpaceX’s 22nd cargo resupply mission.

SpaceX is set to launch the microscopic critters onboard a Falcon 9 rocket on June 3 1:29 p.m. EDT from Kennedy Space Center in Florida.

Tardigrades are tiny, just 0.04 inches (1 millimeter) long, and get their popular nickname from their tubby, bear-like appearance when viewed through a microscope. And these little guys are no pushovers — capable of surviving extreme radiation; pressures six times those found in the deepest parts of the ocean; and the total vacuum of space, making the microscopic animals much tougher than their ursine namesakes. In fact, the Israeli spacecraft Beresheet was carrying thousands of dehydrated tardigrades onboard when it crashed into the moon during a failed landing attempt on April 11, 2019. If any life-form could survive the crash, perhaps these creatures would, especially since they were in their dehydrated “tun” state from which they could be resuscitated.

It’s these abilities that make the tardigrades such a useful research organism aboard the ISS, where astronauts hope to identify the specific genes responsible for the teensy animals’ remarkable feats of adaptation to high stress environments. This should, in turn, give us some vital insights into the health impacts of long-duration space travel. 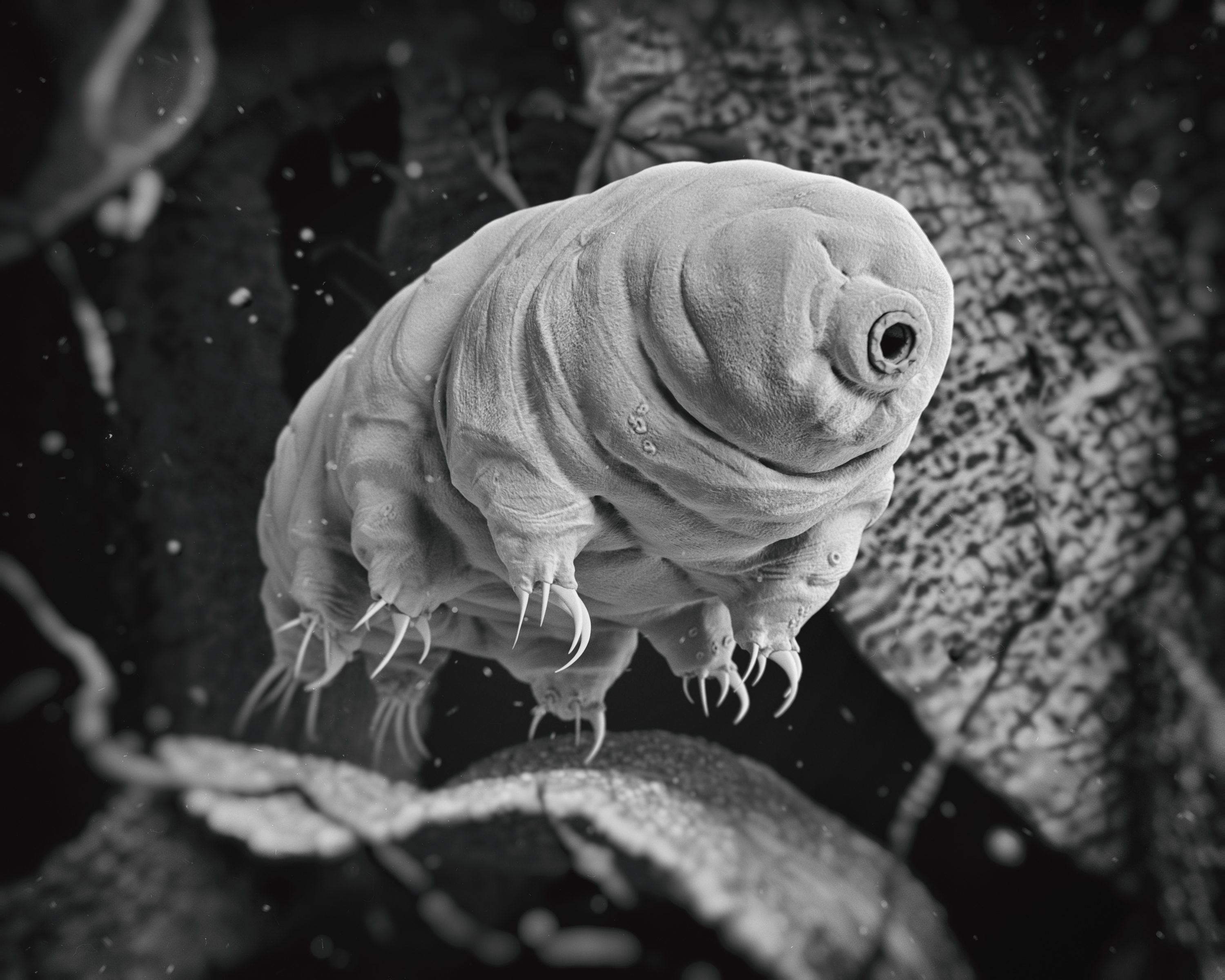 “Some of the things that tardigrades can survive include being dried out, being frozen and being heated up past the boiling point of water. They can survive thousands of times as much radiation as we can and they can go for days or weeks with little or no oxygen,” Thomas Boothby, assistant professor of molecular biology at the University of Wyoming and principal investigator for the experiment, said in a news briefing. “They’ve been shown to survive and reproduce during spaceflight, and can even survive prolonged exposure to the vacuum of outer space.”

For Boothby’s study, astronauts will examine the molecular biology of the water bears to look for signs of any immediate and long-term adaptations to life in low-Earth orbit — which subjects daring space travelers to the rigors of zero gravity and increased radiation exposure. He hopes that the information gleaned from the creatures, set to arrive at the station in a semi-frozen state before being thawed out, will provide vital insights for future therapies that could protect astronauts’ health during prolonged space missions.

A separate and parallel experiment also set to be delivered by the resupply mission will bring baby bobtail squid (Euprymna scolopes) to the station. The 0.12-inch-long (3 mm) squid have a special light-producing organ inside their bodies where bioluminescent bacteria give the squid their glow. The researchers of this experiment hope to investigate this symbiotic relationship between bacteria and squid to see how beneficial microbes interact with animal tissue in space.

“Animals, including humans, rely on our microbes to maintain a healthy digestive and immune system,” Jamie Foster, a microbiologist at the University of Florida and principal investigator of the Understanding of Microgravity on Animal-Microbe Interactions (UMAMI) experiment, said in a statement. “We do not fully understand how spaceflight alters these beneficial interactions.”

The squid are born without the bacteria, which they then acquire from the ocean around them, so the researchers are planning to add the bacteria to the squid as soon as the animals get thawed out at the ISS. This way, researchers can observe the squid as they establish symbiosis with the bacteria. By studying the molecules produced during the process, the researchers will be able to determine which genes the squid turned on and off to accomplish the feat in space. Knowing this could help humans better look after their gut and immune system microbiomes across long-distance space journeys.

Although the journey into space is a stressful one, the tardigrades, at least, have endured worse, having recently survived being shot from a high-speed gun. In that study, researchers found that tardigrades were able to survive impacts made at speeds of roughly 3,000 feet per second (900 meters per second), as Live Science previously reported.

Did woolly mammoths overlap with first humans in what is now…

Scientists Discover a New Type of Biochemical That Could Be…

Monthly Payments to Families With Children to Begin

Wild Horses Adopted Under a Federal Program Are Going to…