There may be a billion species of microorganisms on Earth 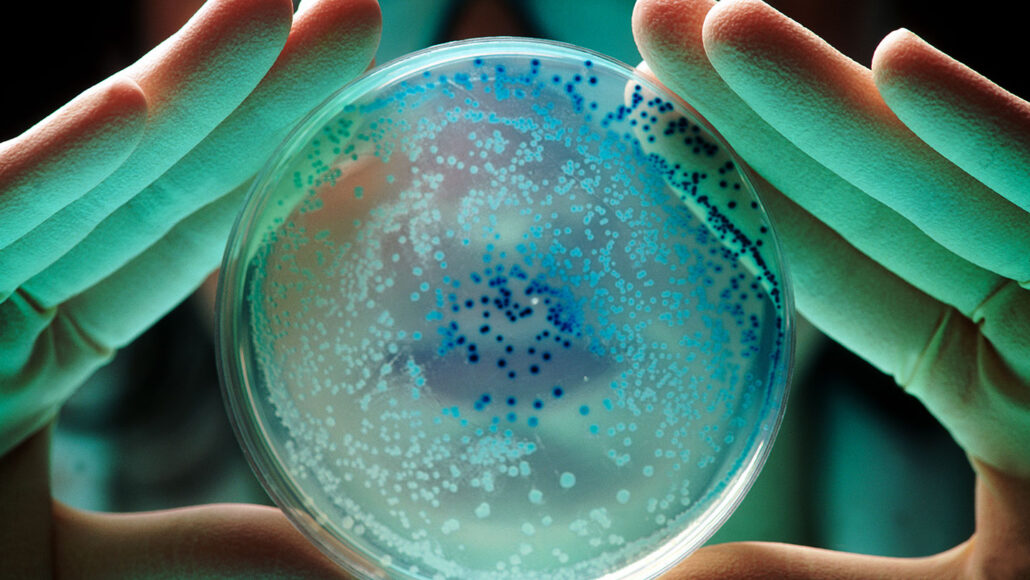 Any unicellular — one-celled — organism is a microbe. Microbes, short for microorganisms, are the largest group of living things on Earth. There may be a billion species of microbes, but only a small fraction has been discovered so far. There are five major groups of microbes:

Bacteria: These single-celled creatures are very simple. They don’t have a nucleus or organelles. Their genetic material is just a loop of DNA. This makes them prokaryotes. Bacteria come in many different shapes. And they can be found pretty much everywhere on the planet. Some of them cause disease.

Archaea: This group was once thought to be just another type of bacteria. Now they’re recognized as their own group. Like bacteria, archaea (Ar-KEE-uh) are prokaryotes. But the genes and enzymes in archaea look more like those of eukaryotes (Yu-KAIR-ee-oats). Those are organisms with cells that have a nucleus. Archaea are often found in extreme environments, like hot springs and salt lakes. But they can also be found much closer to home — such as all over your skin.

Protists: This grab-bag group of eukaryotes includes algae, marine diatoms, slime molds and protozoa. They might live alone or in interconnected colonies. Some can move with the help of paddle-like flagella. Others are stuck in one place. Some, such as Plasmodium, can cause disease. Plasmodium causes malaria.

Fungi: Some fungi, such as mushrooms, are multicellular, and they don’t count among microbes. But single-celled fungi are considered microbes. They include the yeasts that give us bread.

Viruses: Not everyone includes viruses in the microbes. That’s because viruses are not cells. They can’t make proteins. And they can’t reproduce on their own. They need to infect an organism, where they hijack its cellular machinery to make new viruses. Viruses are responsible for many diseases, from the common cold to influenza to COVID-19.

Want to know more? We’ve got some stories to get you started:

Sweat-slurping ‘aliens’ live on your skin Archaea are famous for living in extreme environments. Now scientists find they also inhabit skin, where they seem to enjoy sweat. (10/25/2017) Readability: 6.7

Bacteria are all around us — and that’s okay Scientists may have identified less than one percent of all bacteria on Earth. But there’s a reason to keep up the hunt. These microbes could help us understand and protect our planet. (10/4/2018) Readability: 7.8

Life on Earth is mostly green A new survey of life on Earth finds that plants and microbes dominate. But even though humans are in the minority, they still play a major role. (3/28/2019) Readability: 7.3

Explainer: What is a virus?

Analyze This: These viruses are behemoths

Mystery microbes of the sea

The five-second rule implies that if food dropped on the floor is picked up within five seconds, bacteria won’t have time to transfer. Is that true? You can test the five-second rule with an experiment. Check out the experiment’s design, and learn how to build an incubator for growing bacteria and analyze results. Then learn about what other scientists have found.

Rats prefer to help their own kind; Humans may be similarly…

Cephalopods: Older than was thought?

Birds by the Billions: A Guide to Spring’s Avian Parade