Let’s learn about the moon

It’s our constant companion, and influences life on Earth in ways big and small 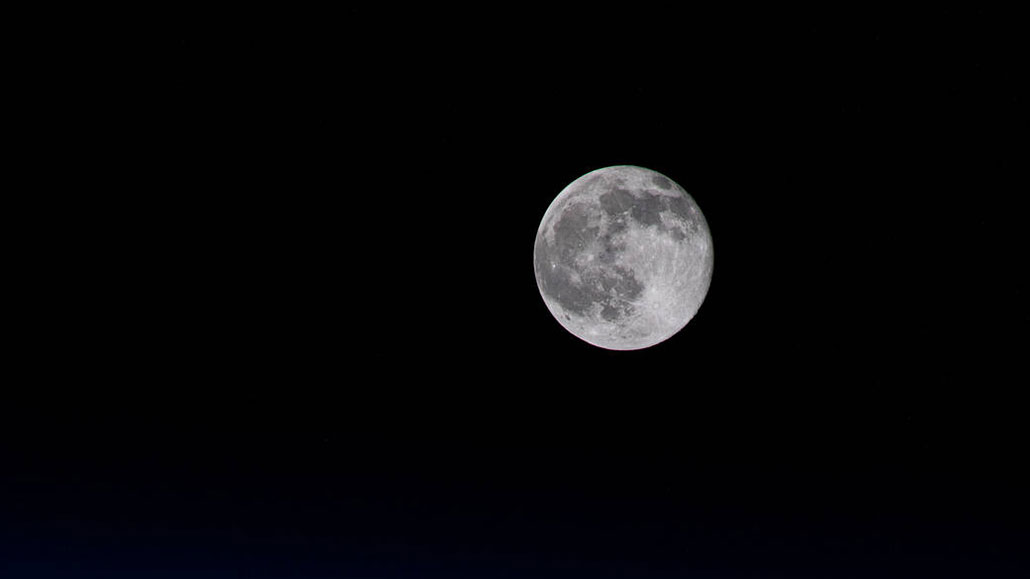 The moon is more than a bright, beautiful orb in the night sky. Our nearest neighbor also plays a big part in making the Earth a good place to live. Located an average of only 384,400 kilometers (238,855 miles) away, it’s got enough gravity to help stabilize the Earth on its axis. That makes our planet’s climate more stable than it would be otherwise. The moon’s gravity also pulls the oceans back and forth, producing tides.

See all the entries from our Let’s Learn About series

The moon’s light and its effect on the tides are important to animals here on Earth. Some animals time their breeding with the tides. Others change their feeding to stay safe from lions when the moon is dark. And deep in the Arctic night, the moon can provide some illusive illumination for living things.

Want to know more? We’ve got some stories to get you started:

The moon has power over animals: The moon is known for its tidal effects. But its light also can exert a powerful influence on animals large and small. (11/7/2019) Readability: 8.0

There’s water on sunny parts of the moon, scientists confirm: The new observations were made by a telescope on board a jet in Earth’s atmosphere. They confirm the presence of water on sunlit areas of the moon. (11/24/2020) Readability: 7.8

Welcome to moon rock central: A Science News reporter’s visit to NASA’s moon-rock lab shows the hyper-pristine conditions in which these rocks are kept — and why that’s so important. (9/5/2019) Readability: 7.3

Does the moon influence people?

This high-tech sweeper is designed for super-clingy moon dust

Astronauts may be able to make cement with their own pee

Learning from what Apollo astronauts left on the moon

Preserving remnants of human culture on the moon

Blast off! One of the problems with getting to the moon is that we need to bring so much stuff. How do engineers design rockets to carry heavy payloads? This NASA activity will show students what engineers have to think about when trying to take objects (and people) to space.

O.C.’s Fletcher the dog a finalist in Cadbury Bunny Tryouts

Could we build a real-life Jurassic Park?

A Disaster Expert Says These 6 Steps Could Help The World…