Manatees are dying in record numbers in Florida 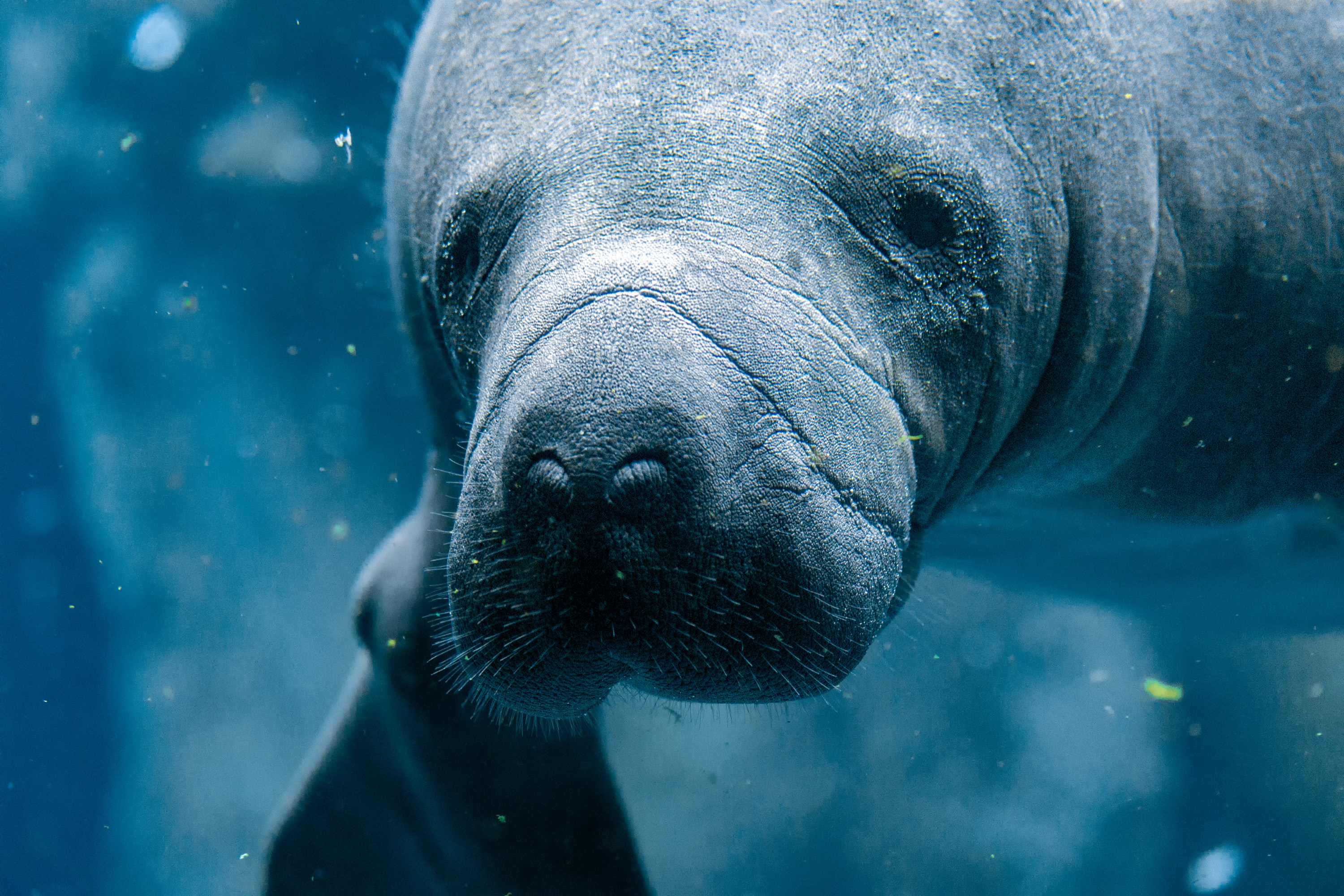 A record-breaking number of manatees have died this year in Florida’s waters, mostly due to starvation, according to recent news reports.

Between Jan. 1 and July 2, 841 manatees died near and off the coast of Florida, according to a preliminary mortality report published by the Florida Fish and Wildlife Conservation Commission. Florida’s previous deadliest year for manatees was 2013, when 830 manatees died, mostly from exposure to toxins from a harmful algal bloom known as red tide, according to The Associated Press.

The main cause of this year’s die-off, however, is starvation, according to the Florida Fish and Wildlife Conservation Commission. Most of these manatees died during the colder months, when they migrated to and through the Indian River Lagoon, a group of three lagoons located southeast of Orlando, on Florida’s east coast, where most seagrass had died out.

The loss of seagrass, a food that manatees rely on to survive, is likely a result of increasing pollution in Florida’s waters; fertilizer runoff and sewage leaks have led to increased levels of nitrogen and phosphorus in the waters, which, in turn, can drive algal blooms, according to TC Palm, a local news site.

Since 2011, persistent algal blooms have reduced the clarity of the water, which has led to less sunlight reaching the seagrass beds; seagrass, like many plants, needs sunlight to survive, according to the Florida Fish and Wildlife Conservation Commission. The commission is now working with other organizations, universities and government agencies to help restore the habitat.

In March, the Florida Fish and Wildlife Conservation Commission declared an “unusual mortality event” for the manatees — a designation that allows the federal government to work with the state government and nonprofit organizations to help the manatees and figure out the cause of the die-off, according to TC Palm.

“The long-term health effects of prolonged starvation in manatees that survived the Atlantic event to this point are not yet known,” the commission said.

But as the weather got warmer, and manatees traveled elsewhere in Florida to forage for food, the “numbers of malnourished carcasses and manatees in need of rescue decreased,” according to the Florida Fish and Wildlife Conservation Commission. In June, the leading cause of death in manatees became boat strikes. So far this year, 63 manatees have been killed by boats, according to TC Palm.

Previously known threats to manatees, including boat strikes, need to “continue to be recognized as a concern for the population,” according to the commission.

Manatees (Trichechus manatus) were once classified as endangered by the U.S. Fish and Wildlife (FWS). There were only a few hundred remaining in the 1970s,  according to the FWS. Thanks to conservation efforts, their numbers rebounded, and they were upgraded to “threatened” status in 2017, according to the FWS. About 6,300 manatees currently live in Florida waters, according to The Associated Press.

Yasemin Saplakoglu Yasemin is a staff writer at Live Science, writing about biology and neuroscience, among other science topics. Yasemin has a biomedical engineering bachelors from the University of Connecticut and a science communication graduate certificate from the University of California, Santa Cruz. When she’s not writing, she’s probably taking photos or sitting upside-down on her couch thinking about thinking and wondering if anyone else is thinking about thinking at the exact same time.
Source

This architect is trying to save cougars from becoming…