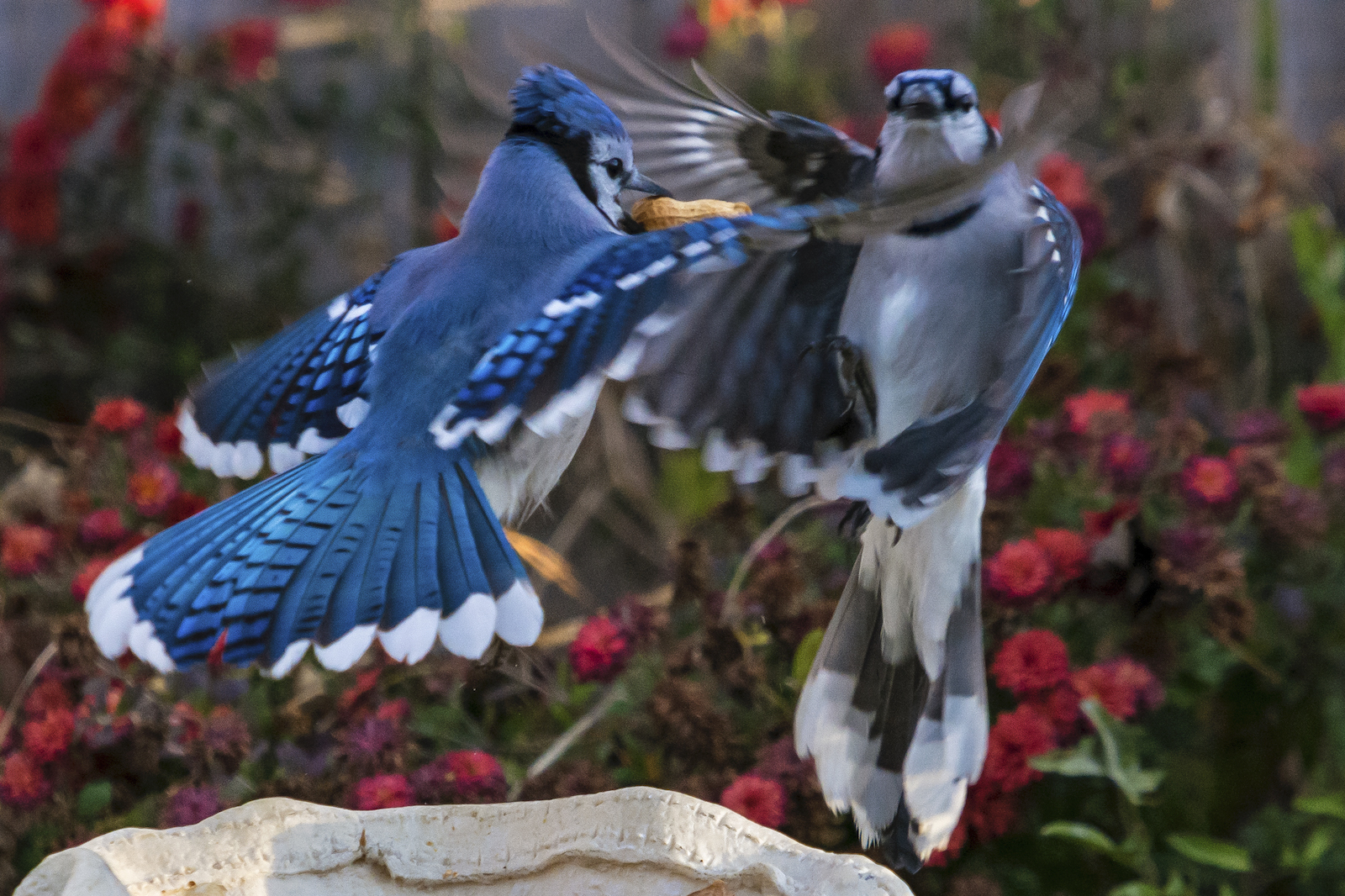 Hundreds of young starlings, blue jays, grackles and other birds in the eastern U.S. are dying from a mysterious illness. It has the makings of an avian epidemic, but to fight it, scientists first have to find the cause.

So far, scientists have ruled out some of the most common culprits of bird die-offs, including Salmonella and Chlamydia. But the actual cause remains frustratingly elusive. Several scientists contacted by Live Science declined to comment, citing the ongoing nature of the investigations.

This mysterious illness was first reported in Virginia; Washington, D.C.; and Maryland in May but has become much more widespread in the past two months. Wildlife rescue organizations in an area that stretches from Kentucky to Delaware  and as far west as Wisconsin are seeing the bird illness.

“In May, we started to realize that something unusual was going on,” Chelsea Jones, a spokesperson for the Animal Welfare League of Arlington, Virginia, told Live Science. At that time, concerned volunteers started bringing in birds blinded by a white crust that sealed their eyelids. Many of the affected birds were disoriented, lethargic and unable to fly, which suggested the illness affected its victims neurologically. Most of the bird victims were young, often fledglings or a little older.

“We have received 300 birds so far,” Jones said. “But that is just counting the deceased birds; the real total is much higher.”

Several of the deceased birds from her organization have been sent to the Virginia Department of Wildlife Resources (DWR) for testing. Now, the DWR is working with the U.S. Geological Survey (USGS), which has enlisted the help of several diagnostic laboratories to try to diagnose the disease.

“To date, all of the findings have either been inconsistent or inconclusive,” Lisa Murphy, an associate professor of toxicology at the University of Pennsylvania School of Veterinary Medicine, told NPR. Murphy is the co-director of Penn State’s Wildlife Futures Program, one of the laboratories performing postmortem analysis on affected birds along with the USGS National Wildlife Health Center, the University of Georgia Southeastern Cooperative Wildlife Disease Study and the Indiana Animal Disease Diagnostic Laboratory at Purdue University.

However, the USGS is narrowing the list of bacterial, parasitic and viral suspects. So far, the scientists have ruled out Salmonella, which was responsible for an avian epidemic across the western U.S. earlier this year, and Chlamydia, which is often carried by birds and transmitted to humans, according to the CDC. The agency has also ruled out avian influenza, West Nile virus, herpes viruses, poxviruses and viruses that cause yellow fever. And none of the birds analyzed so far have tested positive for Newcastle disease virus, which can cause conjunctivitis in birds, according to the USGS. However, some environmental toxicology and microbiology tests are still ongoing.

The illness is sweeping through bird populations, but at this time, there is no evidence that this illness is transmissible to humans, according to USGS spokesperson. However, out of an abundance of caution, officials suggest keeping pets away from sick birds.

At this time, the USGS and state agencies recommend a feathered form of social distancing in areas where the illness has been reported. Just as pathogens spread easily among humans in bars, schools and restaurants, rapid disease transmission is possible among birds congregating at feeders. Therefore, experts recommend taking feeders down until the mystery illness subsides.

Cameron is a contributing writer covering life sciences for Live Science. He also writes for New Scientist as well as MinuteEarth and Discovery’s Curiosity Daily Podcast. He holds a master’s degree in animal behavior from Western Carolina University and teaches at the University of Northern Colorado.

The Global Extinction of Languages Is Threatening a Vital…

Tasmanian devils wipe out colony of little penguins in major…