‘Mistrial of Chinese professor has dented US credibility’ 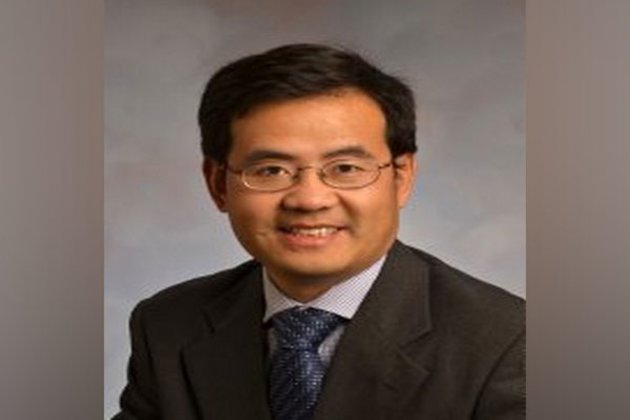 Beijing [China], June 22 (ANI): China has said the mistrial of a Chinese professor in the US over spying accusation has “smashed” the credibility of American intelligence agencies and has exposed “consistent tactics used by them in conducting investigations based on the presumption of guilt”.

In a media briefing on Tuesday, Chinese foreign ministry spokesperson Zhao Lijian argued that American intelligence agencies have used all means possible to achieve “specific political goals,” and it is also another example of their “political manipulation”, Global Times reported.

“The US should forsake its Cold War mentality and ideological prejudice, cease political manipulation and stop disturbing and sabotaging normal exchanges and cooperation between China and the US in fields including science and technology,” the spokesperson said.

Last week, a US judge declared a mistrial in the case concerning Hu Anming, a former University of Tennessee scientist, who was accused of hiding his work in China to defraud NASA.

Hu, 52, was an engineering professor at Tennessee University and was indicted in February 2020 on three counts of wire fraud and three counts of making false statements, South China Morning Post (SCMP) reported.

It was the first non-espionage case to go under trial under the “China Initiative”. The move was started by the US Department of Justice in 2018 to investigate and persecute trade secret theft and economic espionage activities that are considered national security threats.

According to SCMP, this initiative was part of US authorities’ crackdown against Chinese professors and researchers for their work with Chinese schools and institutions.

The agency began its investigation against Hu and his family in 2018.

Federal prosecutors contended that Hu, who had worked at UT’s Department of Mechanical, Arospace and Biomedical Engineering since 2013, had intentionally hidden his relationship with the Peking University of Technology in grant applications he had made to NASA that would violate a 2011 law that bars NASA from paying for any research that involved “participation, collaboration or coordination” with “China or a Chinese-owned corporation”.

His trial began on June 7 and was sent to a jury on Monday. The federal judge on Wednesday last week declared a mistrial after the jury was deadlocked over whether Hu had hidden his work in China. (ANI)
Source

Mysterious ‘blobs’ near Norway are full of squid…

The Curiosity Rover May Have Discovered What Wiped Away…