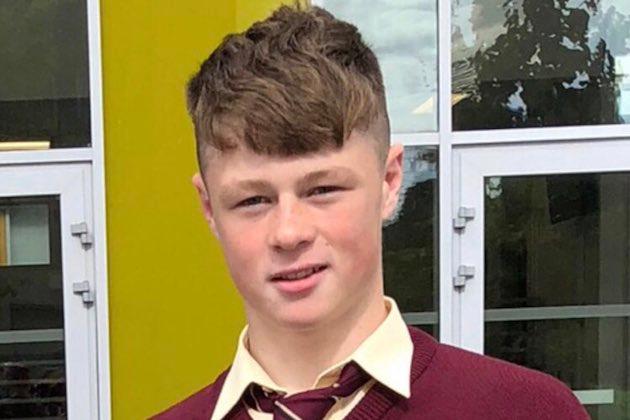 CO MONAGHAN, Ireland – The Monaghan Gaelic Athletic Association (GAA) community is in shock following Friday nights’ tragedy which took the life of the Captain of the Monaghan Under-20 team soon after his team won its way to the Ulster Under-20 Final.

Brendan ‘Ogie’ Duffy, 19, captained his side to victory against Donegal in the Under-20 Ulster Semi-Final at Brewster Park in Enniskillen on Friday night. The game finished just before 9:30pm.

Two hours later on his way home, the car Brendan was driving collided with another car on the N2 in Tullybuck, Clontibret, in County Monaghan. The time of the collision was 11:30pm. He died at the scene. 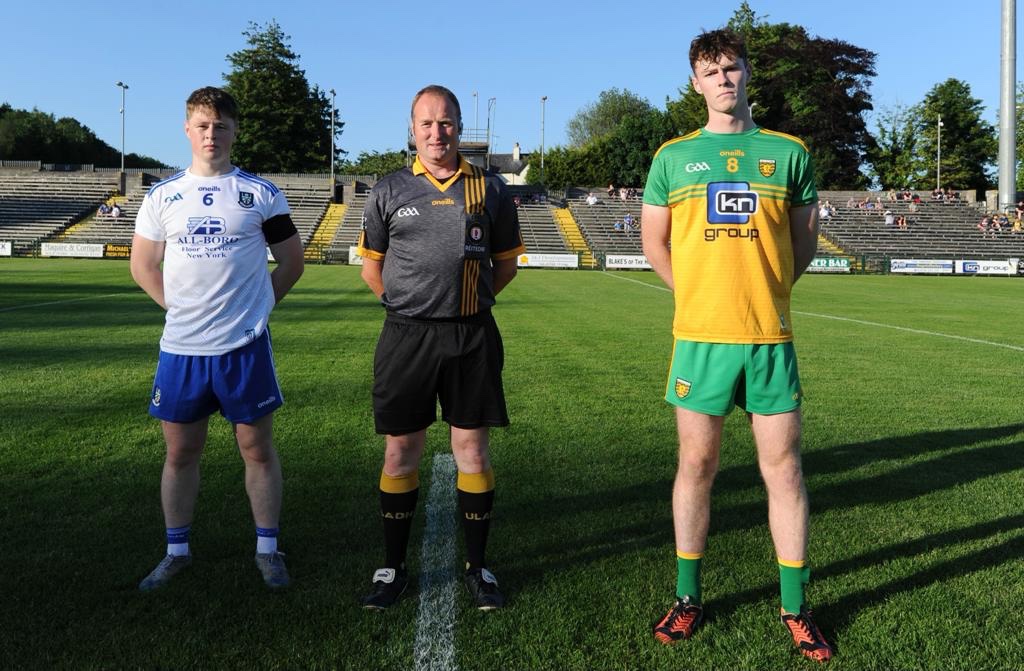 Brendan was a former student at Colaiste Oiriall, where his father, also named Brendan, is the principal.

“The school community is shocked by the news. We are all heartbroken. The school community is numbed by the terrible news that Brendan Og “gie” O Dufaigh, a past pupil of the school and the son of our principal Brendan and his wife Esther, brother to Claire and Aine, has passed away following a road traffic accident,” the school posted on social media on Saturday. “Our thoughts and prayers are with the family.” 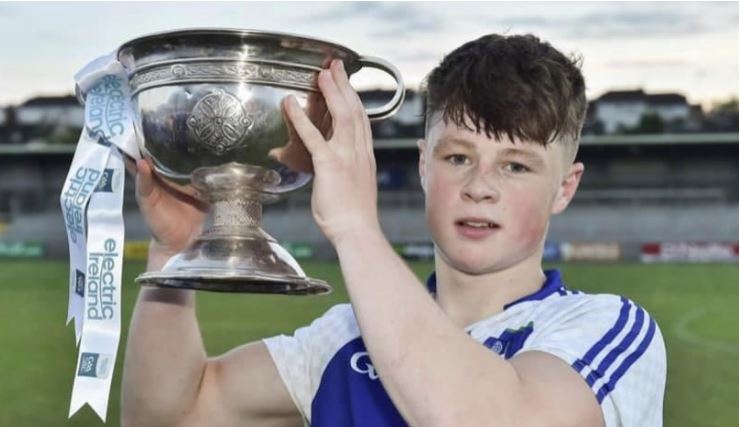 “Our club is devastated at the news of the untimely death of our senior player and county U-20 captain Brendan Og O Dufaigh. Our thoughts are with his family and friends at this very sad time. All club activity has been postponed until further notice,” the Monaghan Harps GAA Club posted on their website on Saturday.

“The Monaghan GAA community is in a state of gloom and Brendan Og O Dufaigh, captain of the Monaghan under 20 team, has passed away after a road accident late last night,” the Monaghan GAA said in an announcement on its website Saturday.

“Monaghan GAA are deeply saddened with the tragic passing. We extend our heartfelt sympathy to Brendan Og’s family, his father Brendan, his mother Esther, and his sisters Claire and Aine, and to his friends, his teammates, and his club Monaghan Harps. Our thoughts and prayers are with his family at this very difficult time. At the right hand of God was his soul.” 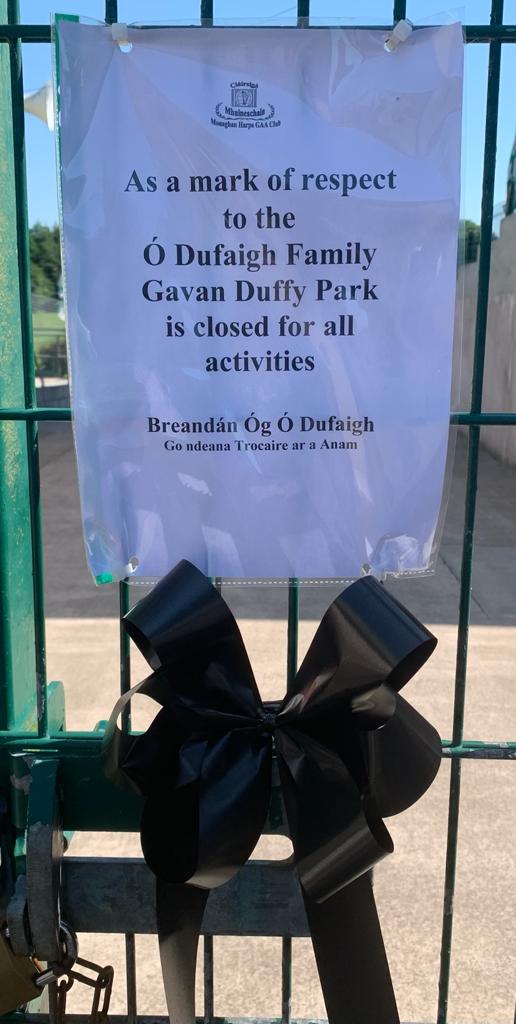 “It’s just hard to believe that a few hours earlier he had captained his team to reach the provincial final, they were on a high, and it’s hard to believe before that evening was out, Brendan was dead,” GAA CEO officer Brian McEvoy said Saturday.

Even a Single Tree Can Help Cool Down a City at Nighttime. Here’s How

Andrew Yang Is Hit With Negative Ads From Animal Rights…

Humans Have Been Sharing Food With Animals for Centuries.…