A mountain lion that was part of a federal study died of injuries likely caused by a vehicle, the Santa Monica Mountains National Recreation Area said Wednesday.

The male lion, dubbed P-78, was the 23rd victim of road mortality in the study area since 2002, according to the National Park Service.

Biologists received a mortality signal from P-78’s radio collar on Dec. 26. The body was found along San Francisquito Creek, a tributary of the Santa Clara River in Valencia, and was sent to a lab for necropsy.

P-78 had a broken left front leg and tested positive for exposure to rodenticide compounds.

Traffic and poisons are major hazards for mountain lions living in wilderness fragmented by freeways and urban sprawl.

Will the wolf survive? The stunning California odyssey of OR-93, a wolf on a mission 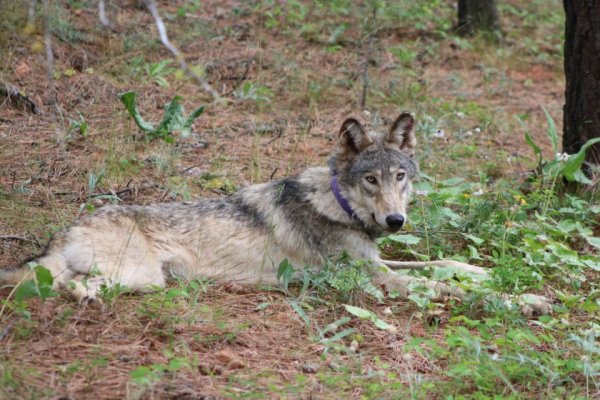 Will the wolf survive? The stunning California odyssey of OR-93, a wolf on a mission

As a gray wolf known as OR-93 heads deeper into California, his journey grows ever more perilous.

P-78 was a subadult in 2019 when he was first captured in the central Santa Monica Mountains. He then crossed the 101 Freeway at the Conejo Grade and later crossed State Routes 23 and 118.

He was living in the Santa Susana Mountains, where biologists recaptured him in November to replace the collar. He was known to cross beneath Interstate 5 along the Santa Clara River and at one point went far into the Angeles National Forest before returning to the Santa Susanas.

‘Wolf Packs’ of Predatory Bacteria Lurk in Our…

Do Pharmaceuticals Pose a Threat to Aquatic Life? Experts…