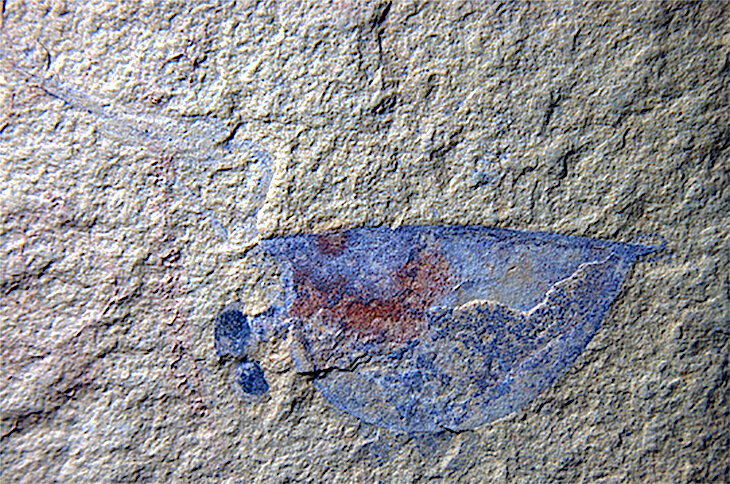 Five-hundred million years ago, an enclave of ancient crustaceans, worms and other creepy-crawly creatures of the deep were tending to their newborn babies when disaster struck. An avalanche of sediment rushed downhill, burying thousands of the creatures and their offspring in an instant. What was once an undersea nursery became a graveyard — and, for some of the hundreds of species that had been living there, an untimely extinction site.

Now, researchers digging near the city of Kunming, China, have uncovered that Cambrian-era graveyard for the first time in half an eon, revealing one of the oldest and most diverse fossil troves ever found. The site, named the Haiyan Lagerstätte (from a German word meaning “storage place”), contains more than 2,800 fossil specimens from at least 118 species, including the ancestors of modern-day jellyfish, insects, crustaceans, worms, trilobites and sponges.

Seventeen of these species are new to science, according to a study published June 28 in the journal Nature Ecology and Evolution — and more than half (about 51%) of the specimens are juveniles, the researchers wrote, including many larval creatures with their soft tissues remarkably intact. 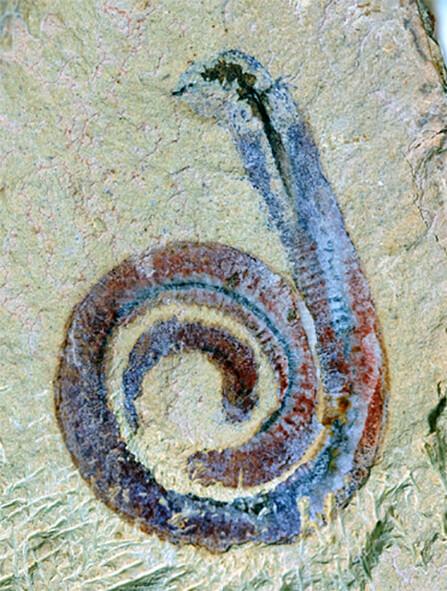 “It’s just amazing to see all these juveniles in the fossil record,” study co-author Julien Kimmig, collections manager at the Earth and Mineral Sciences Museum & Art Gallery at Penn State University, said in a statement. “Juvenile fossils are something we hardly see, especially from soft-bodied invertebrates.”

The fossil trove dates to about 518 million years ago during the Cambrian period (540 to 490 million years ago), when all life on Earth lived in the oceans. (For comparison, the Triassic period, which saw the birth of the dinosaurs, began about 251 million years ago). This time was an era of biodiversity boom and bust, seeing an explosion of new species that set the stage for all modern animal groups, as well as devastating extinction events.

The Haiyan Lagerstätte may be a microcosm of the Cambrian’s boom/bust story, according to the researchers. This thriving seabed colony had the right stuff to attract many diverse animal groups, inviting them to settle down and raise their babies in apparent peace (in addition to the plentiful juvenile specimens, the researchers also found a plethora of preserved eggs at the site).

This Lagerstätte may be a rare, ancient example of a “paleo nursery,” the researchers wrote — or a habitat established just for nesting and offspring-rearing, with mature creatures swimming off to seek their fortunes elsewhere after reaching a certain level of development. Perhaps the area was safe from predators, or it offered plentiful nutrition for growing babies, the team wrote. Or, perhaps the area was occupied by a community of animals at all stages of development, before being “invaded” by another group that moved in and started reproducing en masse, the team wrote in their study.

In any case, life at the Lagerstätte was apparently booming when catastrophe struck. It’s unclear what exactly caused the mass death at the site — possibly a storm that surged sediment into the sea, or a sudden drop in oxygen availability, the researchers suggested. But whatever it was, the disaster left the area’s inhabitants exceptionally well-preserved. In fact, some specimens are in such good shape that they contain structures the researchers have never seen before.

“The site preserved details like 3D eyes, features that have never really been seen before, especially in such early deposits,” study co-author Sara Kimmig, assistant research professor in the Earth and Environmental Systems Institute at Penn State, said in the statement.

Using CT scans, the scientists will be able to make 3D models of these structures to better understand the weird and varied creatures that called the Lagerstätte home so long ago. And with so many larval and partially developed specimens from the same animal groups preserved there, the site will also tell a story of animal development in incredible detail, the team said.

Brandon Specktor Brandon Specktor writes about the science of everyday life for Live Science, and previously for Reader’s Digest magazine, where he served as an editor for five years. He grew up in the Sonoran Desert, but believes Sonoran hot dogs are trying way too hard.
Source

First seabed mines may be step closer to reality

Rumors have been flying since an adventurous wolf went…

Q & A with Elizabeth Lim

These rabbits can’t hop. A gene defect makes them do…