A new vaccine against malaria has shown strong results in early tests in the African nation of Burkina Faso. More tests are needed, but it’s possible that the vaccine could wind up saving hundreds of thousands of lives every year.

Malaria is a deadly disease which is spread by mosquitoes. It kills over 400,000 people each year. Most of those people are in Africa, where roughly 250,000 children die yearly. Malaria is more dangerous for children because they are younger and weaker. 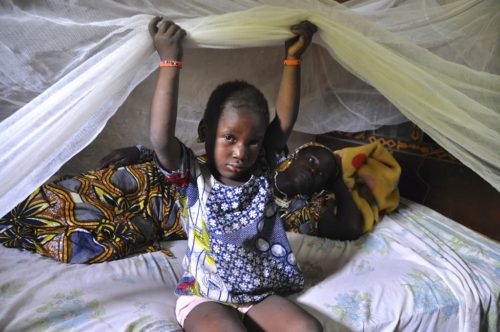 In general, the main way to avoid malaria has been to not get bitten by mosquitoes. That’s hard to do in places where many houses are simple huts with open windows. When people get malaria, they need to get tested and treated quickly. If not, the disease can become deadly.

For years, people have been working on a vaccine for malaria. Vaccines help the body create “antibodies” – chemicals specially designed to attack a disease.

Unlike many other diseases, malaria is caused by a parasite – a large germ called “Plasmodium” that lives off of the human body (and other animals). Because parasites are larger and more complicated than other germs that cause diseases, it’s harder to create a vaccine against them. 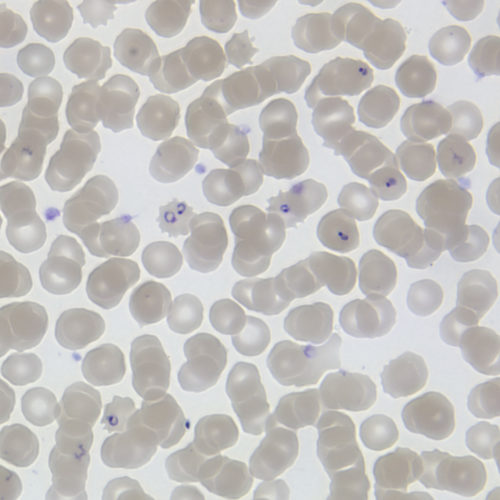 The World Health Organization (WHO) has said that it hopes to find a vaccine that’s at least 75% successful at protecting people from malaria. So far, just one malaria vaccine has been tested widely, and it only protects about half the people who get it.

Now, early tests show that a new vaccine called R21/Matrix-M protected roughly 77% of the people who got the vaccine. That’s a very high success rate for a malaria vaccine, and the first to meet the WHO’s target. 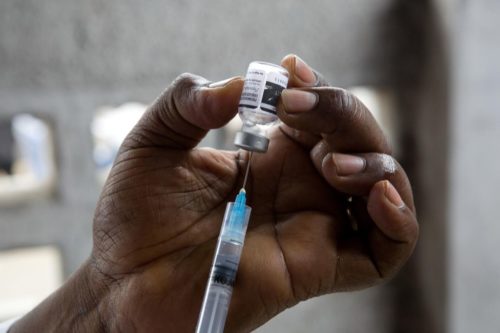 The R21 vaccine was developed by the University of Oxford in the United Kingdom, working with groups in several other countries. The testing took place in Nanoro, Burkina Faso – an area where malaria is a huge problem.

The test involved 450 young children between the ages of 5 and 17 months. The children were given three shots before malaria season and another shot a year later. 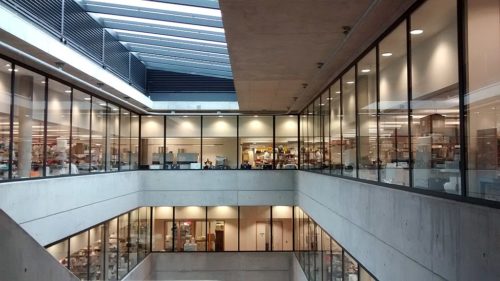 The scientists divided the children into three groups. One group got a vaccine against a disease called rabies. This is helpful, but not meant to stop malaria. Most of the children in this group wound up getting malaria.

The other two groups got different amounts of the R21 vaccine. Both of these groups were well protected against malaria. But the stronger dose of R21 worked the best. It was about 77% successful at preventing malaria. 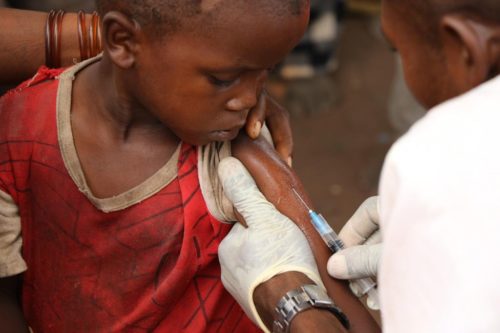 The next step for the R21 vaccine is a bigger test involving around 4,800 young children in Mali, Burkina Faso, Tanzania and Kenya. If these tests are also successful, the vaccine’s makers may try to get emergency approval for the vaccine.

The coronavirus  pandemic has shown that giving vaccines emergency approval can save many lives. In Africa, malaria is currently a bigger problem than the coronavirus, so having a malaria vaccine that works well could make a huge difference.

Did You Know…?
People have been working on the R21/Matrix-M vaccine for years. This work actually helped speed up the development of the Covid-19 vaccine that Oxford developed last year with the drug company AstraZeneca.