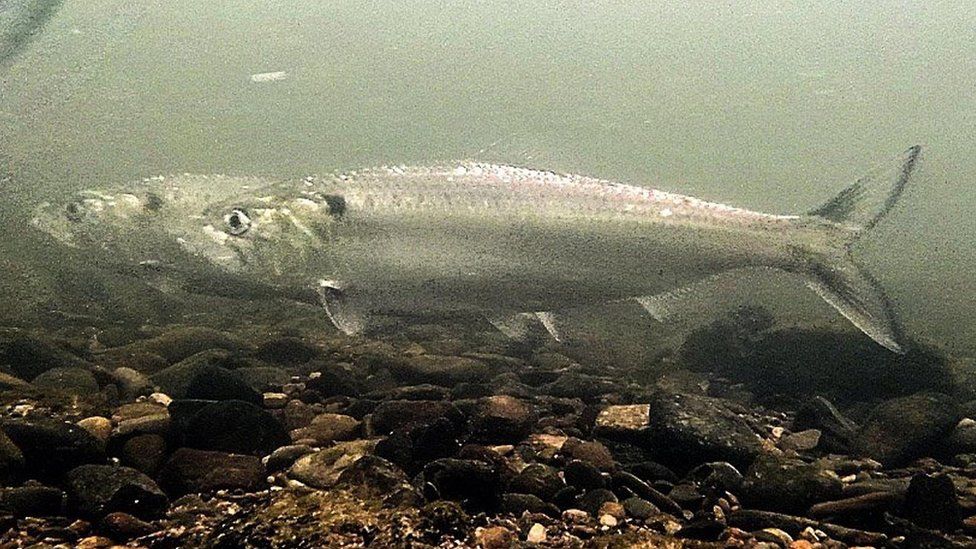 One of the UK's rarest fish is getting a chance to return to its historical breeding grounds on the River Severn.

The little-known twaite shad, a member of the herring family, was once common in British waters with thousands of the fish migrating upstream in spring.

A conservation project is trying to unlock the river for fish by creating routes around several weirs.

It is hoped the move will benefit a host of species including salmon, lamprey and eels.

This month could see the return of the twaite shad to stretches of the river north of Worcester.

Volunteers are being sought to listen out for the distinctive splashing sounds the fish make when they breed at night.

Jason Leach, programme director at the Canal & River Trust, said: "It's never too late to give nature the chance to recover.

"Our project's night-time riverside spawning vigils are a fitting way to begin recording the recovery of the fish affected so badly when our predecessors inadvertently caused a big problem for migratory fish by the building of the weirs.

"We hope lots of volunteers will be inspired to join us to witness and record the spring shad-spawning phenomenon." 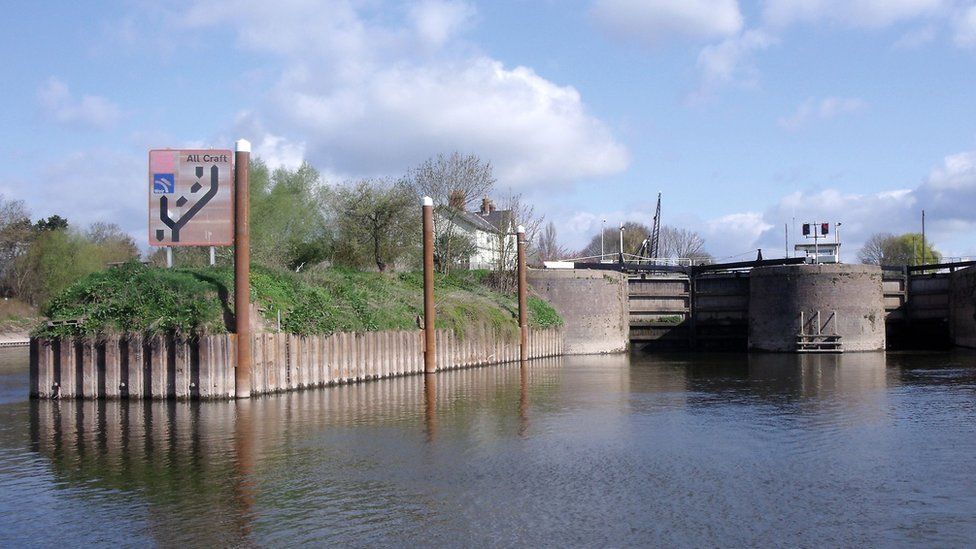 The Unlocking The Severn project by the Canal & River Trust, Severn Rivers Trust, Environment Agency and Natural England is in the process of reopening 150 miles (241km) of the river for the fish.

Two specially constructed passes beside Victorian-era weirs at Diglis and Bevere, near Worcester, have been completed.

A study by Swansea University estimates that 99% of the UK's rivers are fragmented by barriers such as weirs, dams, hydropower structures and culverts.

The high number of barriers make it difficult for migratory fish to complete their journeys to reproduce and find food.

"If you imagine a fish that is 10cm long, then a barrier that is even under 50cm high is going to prevent that fish from moving up and down the river to different bits of habitat where it might feed or spawn," said researcher Dr Joshua Jones.

What Do Scientists Actually Do When They Research…

Forest ranger stumbles onto garden of ancient beasts in…