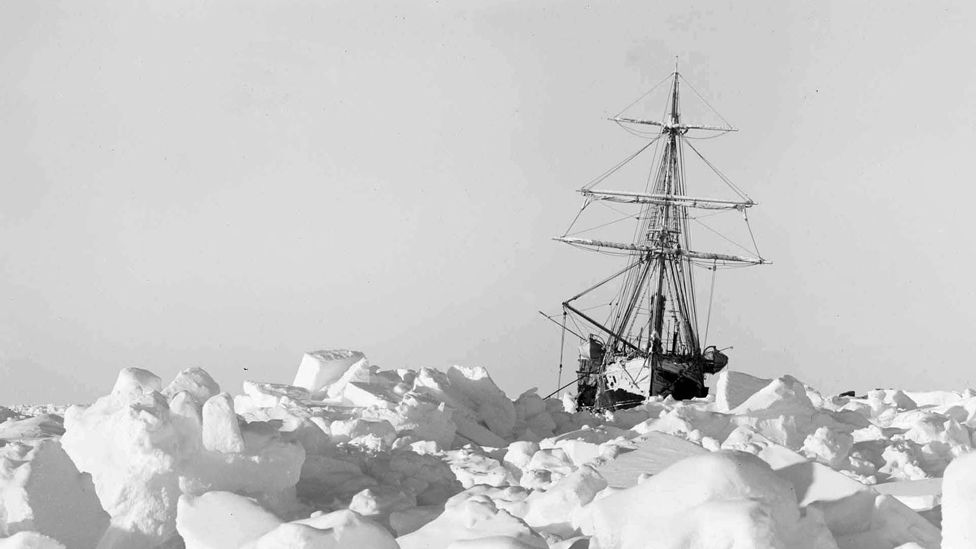 It's arguably the most famous shipwreck whose location has yet to be found.

The Endurance vessel, which was lost on Antarctic explorer Ernest Shackleton's ill-fated expedition in 1914-17, lies at the bottom of the Weddell Sea.

Many have thought about trying to identify its resting place; a few have even had a go. But sea-ice cover in the region makes navigation very tricky.

Dr John Shears and colleagues, however, are undaunted. Having been beaten on their last mission, they're returning.

The team will take different submersibles this time after the type of vehicle used on the previous quest went missing.

If the group succeeds in finding Endurance, they'll map it and photograph it, but they won't retrieve any artefacts.

Shackleton's ship is a site of historic importance and has been designated as a monument under the international Antarctic Treaty. It mustn't be disturbed in any way.

"This ship has become an icon," said Dr Shears. "Shackleton's epic story of survival strikes a chord right across the ages. And of the shipwrecks out there, it is the most famous one still left to be discovered and also the most difficult to locate.

"If we can identify it, we'll inspect it, and make a detailed 3D scan of it using lasers. And we hope to broadcast all of this at the time," he told BBC News. 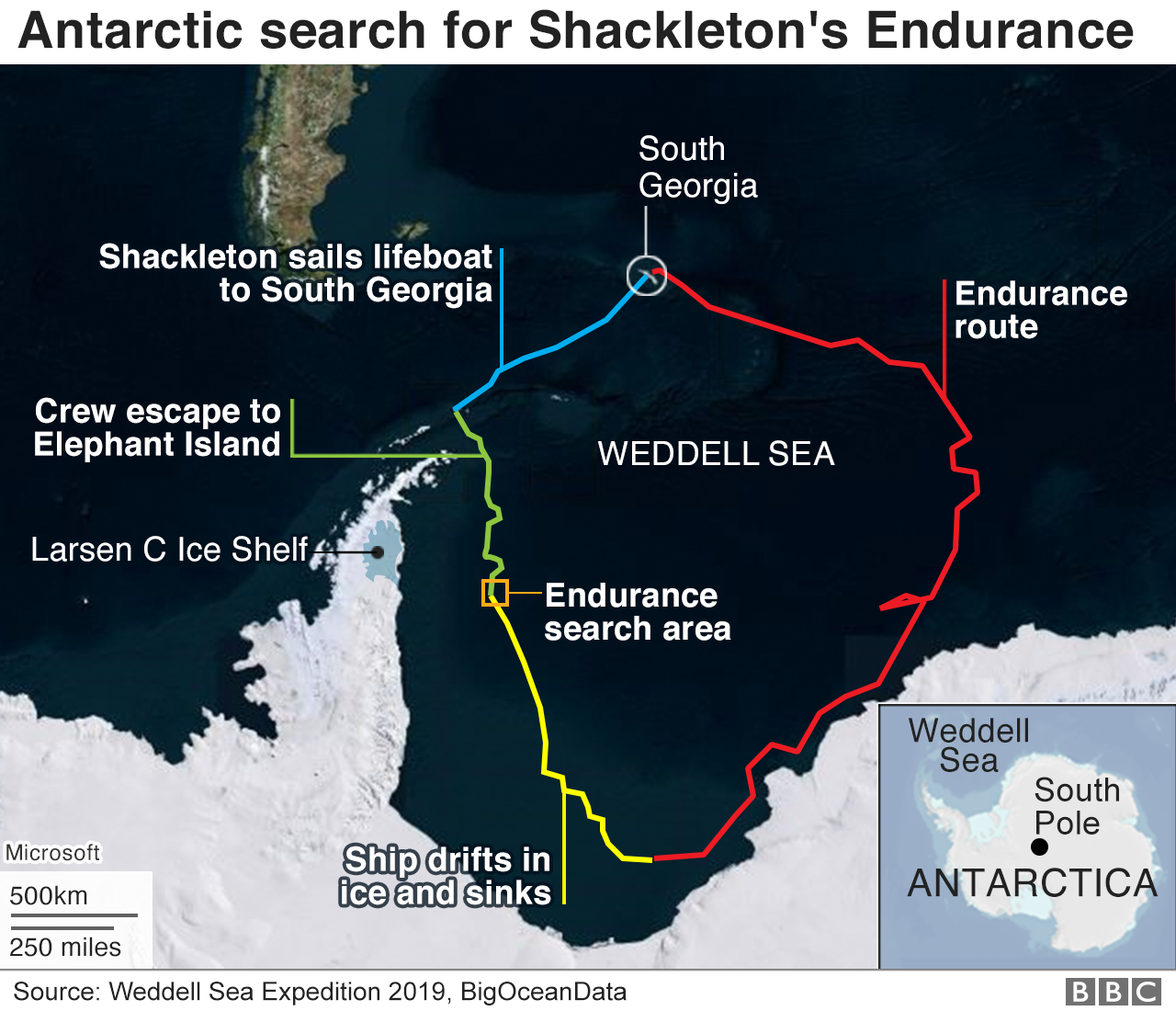 Who hasn't heard about Ernest Shackleton and his extraordinary Imperial Trans-Antarctic Expedition, 1914-1917?

Trapped in sea-ice for over 10 months, the explorer's Endurance ship drifted around the Weddell Sea until ultimately it was crushed by the floes and dropped to the deep. How Shackleton and his men then made their escape on foot and in lifeboats has become the stuff of legend.

Where the Endurance went down in 3,000m of water is well known; the ship's captain Frank Worsley logged the position using a sextant and a theodolite. But reaching this part of the Weddell Sea, just east of the Larsen ice shelves on the Antarctic Peninsula, is extremely difficult, even for modern ice-breakers.

Dr Shears and colleagues managed it in 2019, operating from the South African-registered research ship, the Agulhas II. They deployed an autonomous underwater vehicle (AUV) over the presumed wreck site, but after 20 hours below, the robot submersible lost contact with the surface. 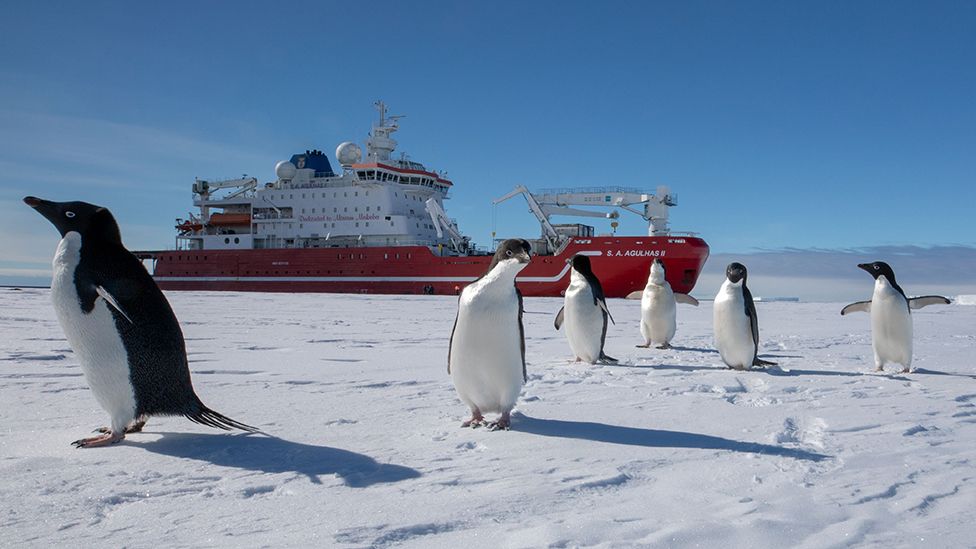 The new mission is being funded by the Falklands Maritime Heritage Trust. It will need sign-off from the UK's Foreign and Commonwealth Office, but assuming this is forthcoming, the "Endurance22" team would hope to be in the Antarctic in February next year.

Dr Shears is the lead with marine archaeologist Mensun Bound acting as the director of exploration. Both have had a life-long fascination with Shackleton's ship.

They will again use the Agulhas, given their confidence in its crew and ice expertise.

Last time, the submersible experts came from the US-UK company Ocean Infinity. The firm is again part of the team but will be using a different underwater solution in the shape of a couple of Saab Sabretooths.

These robots are built for deep water, are capable of long excursions and can be autonomous or controlled by a fibre-optic tether.

The great challenge comes from the Weddell Sea's notorious ice floes that so befuddled Shackleton and to date have confounded all attempts to find the sunken ship. 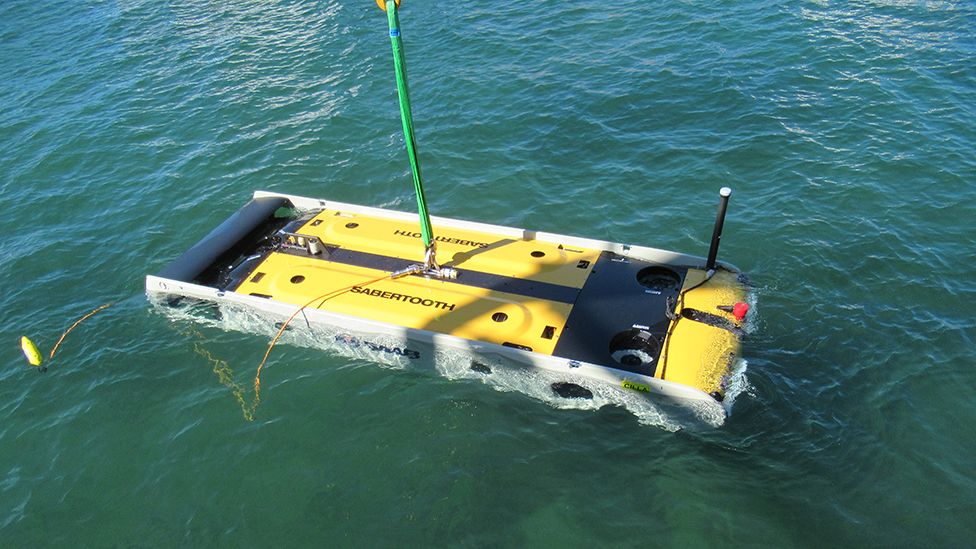 To have any chance of success, you really need a continuous feed of radar imagery acquired by satellite. Endurance22 will again get ice maps from the German space agency's TerraSAR-X platform.

One of the big questions concerns the likely state of the wreck. The water is too deep for the remnants to have been bulldozed by a passing iceberg, and the sedimentation rates in the region are thought to be low enough that the timbers are probably still standing proud of the seabed.

But they could be spread out over a large distance; and the bottom waters passing over the wreck are almost certainly well oxygenated, which means any organisms that can withstand the cold could have eaten a good portion of the wooden structure that descended to the ocean floor.

"The truth is we don't really know what condition it will be in," Dr Shears told BBC News.

"We know that the ship-boring molluscs that normally devour wooden shipwrecks to the north can't survive in the cold waters of the Antarctic. But you've got a big source of carbon in the wood, so we may well find some very interesting things actually living on the wreck. We might even find we've got some new species."

Beautiful Bone Carving From 51,000 Years Ago Is Changing Our View of Neanderthals

Leeches show up in Sydney suburbs for a feed after the…

Urban pollution can pose unseen risks to kids’ immunity and…

Debating the Morality and Value of Zoos

Tarantulas conquered Earth by spreading over a…