Dengue is a very painful illness spread by mosquitoes. In severe cases, dengue can even cause death. Now scientists appear to have found a way to limit the spread of dengue, by infecting mosquitoes with a germ called Wolbachia.

Dengue is a serious disease affecting people in around 120 countries. It can cause high fevers, headaches, and severe pain. Dengue is sometimes called “break-bone fever” because of the great pain that patients can feel in their joints. 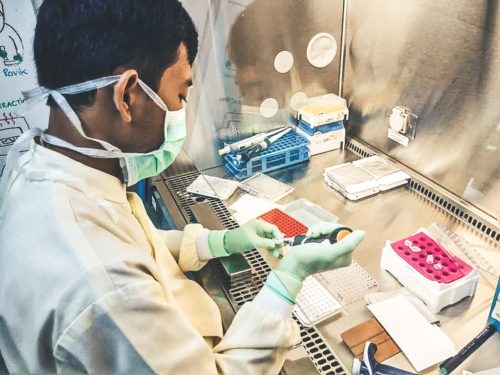 Dengue is caused by a virus spread by bites from mosquitoes – especially a kind of mosquito called Aedes aegypti. That means dengue is more common in warm, tropical areas where it’s difficult to control these mosquitoes. Every year, roughly 390 million people get dengue, and as many as 25,000 die from it.

Now scientists seem to have found a way to protect humans from dengue by first protecting mosquitoes. Dengue fever is caused by a virus. Though it may seem strange to think of it this way, the mosquitoes that spread the dengue virus are also infected with it. But the virus doesn’t seem to hurt the mosquitoes. 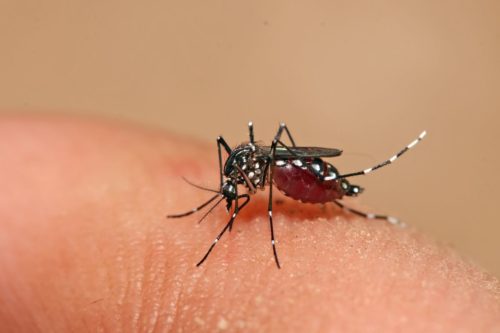 Wolbachia is not naturally found in Aedes aegypti mosquitoes. But by infecting these mosquitoes with the Wolbachia bacteria, scientists can keep the mosquitoes from catching the dengue virus. 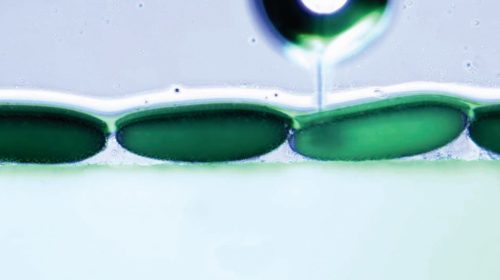 Even better, the young mosquitoes that come from the eggs of the infected mosquitoes also carry Wolbachia, so they don’t get dengue either.

Some studies have suggested that releasing Wolbachia-treated mosquitoes can reduce the spread of dengue in humans. Now scientists have completed an experiment that proves this method works to prevent large numbers of humans from catching dengue fever. 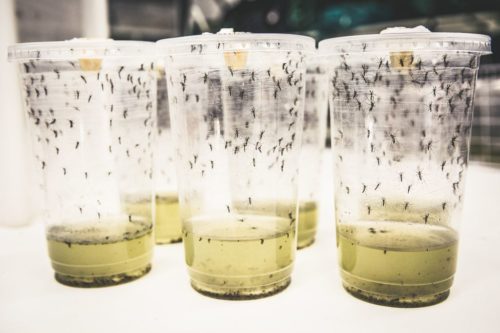 Researchers working with the World Mosquito Program (WMP) ran a 27-month study in Yogyakarta, Indonesia. They split a 10 square mile (26 square kilometer) area up into 24 smaller areas that they called “clusters”.

In half of the clusters, the scientists did nothing. In the other half, they set out containers of eggs from mosquitoes that had Wolbachia. They did this every two weeks for just 4 to 6 months. Ten months after the beginning of the experiment, 80% of the mosquitoes in the treated areas carried Wolbachia. 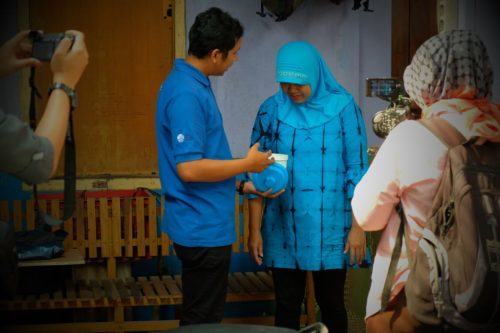 Because the results of the experiment were so good, the WMP has now released Wolbachia-infected mosquito eggs in all parts of Yogyakarta and surrounding areas. WMP says that within a year, their efforts will protect 2.5 million people against dengue.

Soon, the group hopes to turn their efforts into a program that can be repeated worldwide. 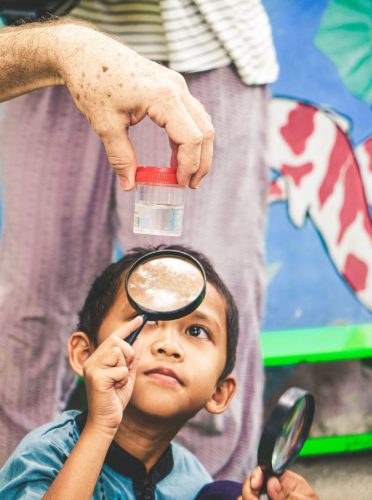 Did You Know…?
Though this research focused on the dengue virus, in the future a similar method may also be able to help control other viruses spread by mosquitoes, such as Zika and Chikungunya.

Forget cicadas. Drought-stricken West is getting plagued by voracious grasshoppers

This Jaw-Dropping Simulation Gives Us Our Best Look Yet at…