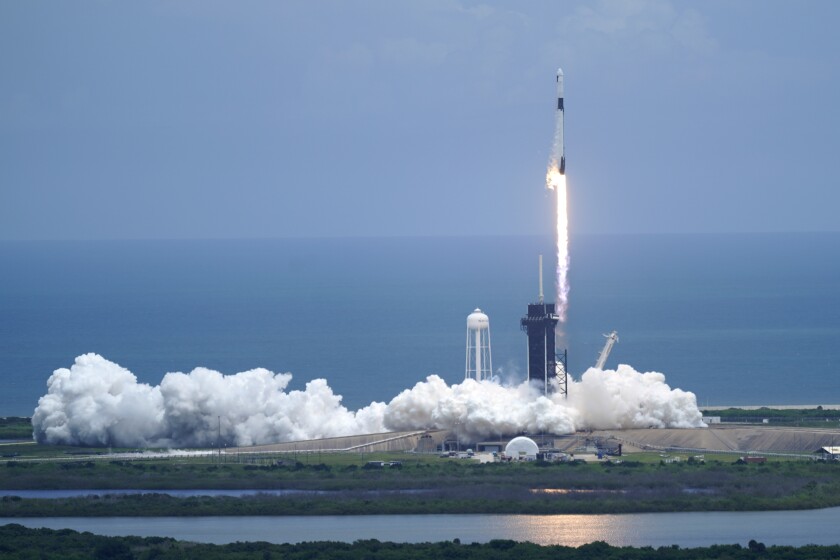 SpaceX launched thousands of tiny sea creatures to the International Space Station on Thursday, along with a plaque-fighting toothpaste experiment and powerful solar panels.

SpaceX’s Falcon rocket blasted into the hazy afternoon sky from Kennedy Space Center. The first-stage booster was new for a change, landing on an offshore platform several minutes after liftoff so it can be recycled for a NASA astronaut flight this fall.

The Dragon cargo capsule — also brand-new — is delivering the first of three sets of high-tech solar panels designed to bolster the space station’s aging power grid. Astronauts will conduct two spacewalks this month to help install the two rollout panels alongside solar wings that have been in continuous operation for 20 years.

The cargo includes samples of saliva and oral bacteria from dental patients that will be treated with toothpaste and mouthwash in an experiment aimed at keeping astronauts’ teeth and gums healthy in space.

Living in space can get lonely. What helps? Talking to random people over ham radio 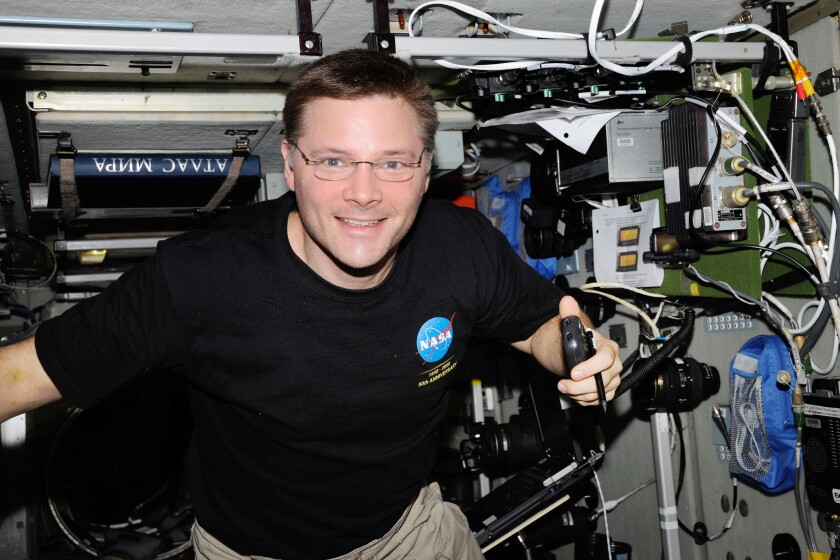 Living in space can get lonely. What helps? Talking to random people over ham radio

From their living rooms and pickup trucks, amateur radio operators reach out to the International Space Station, circling 240 miles above Earth.

“There’s no guarantee that the Earth methods will work in zero gravity,” researcher Jeffrey Ebersole of the University of Nevada, Las Vegas, said in a statement.

Tardigrades can survive in drastic environments on Earth and even in the vacuum of space. Launched frozen, these microscopic extremophiles will be thawed and revived aboard the space station. By identifying the genes behind the animals’ adaptability, scientists hope to better understand the stresses on the human body during long space stays.

The baby bobtail squid are part of a study investigating the relationship between beneficial bacteria and their animal hosts.

This is SpaceX’s 22nd station supply run for NASA. The space agency turned to private companies to transport cargo and astronauts after the shuttles’ retirement a decade ago.

Explainer: What is a spike protein?

Record-breaking Aussie dinosaur was as long as a basketball…