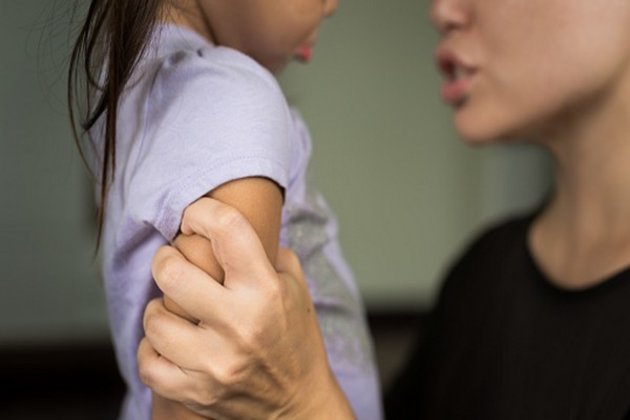 New York [US], April 28 (ANI): According to the findings of a new study, experiencing bullying and forms of aggression in late adolescence and early adulthood is linked to a marked increase in the likelihood of having daydreams or fantasies about hurting or killing people.

While research has shown that significant numbers of people fantasise about inflicting harm, little is known about the processes behind such “violent ideations”. The results of the study were published in the journal Aggressive Behaviour.

A team led by a University of Cambridge professor tracked the self-reported thoughts and experiences of 1,465 young people from schools across Zurich at the ages of 15, 17 and 20.

Researchers gathered data on whether violent thoughts had occurred in the last 30 days, and the types of bullying or aggression experienced over the last 12 months.

The team also asked about experiences of 23 forms of “victimisation”, such as taunts, physical attacks and sexual harassment by peers, aggressive parenting – yelling, slapping and so on – and dating violence e.g. being pressured into sex.

While the majority of teenagers had been victimised in at least one way, experiencing a range of mistreatment was “closely associated” with a higher likelihood of thinking about killing, attacking or humiliating others.

Boys were more prone to violent thinking in general, but the effect of multiple victimisations on violent fantasies was very similar in both sexes.

Among the 17-year-old boys who had not been victimised in the preceding year, the probability of violent fantasies in the last month was 56 per cent.

“One way to think about fantasies is as our brain rehearsing future scenarios,” said Prof Manuel Eisner, Director of the Violence Research Centre at the University of Cambridge, and lead author of the study.

“The increased violent fantasies among those who experience bullying or mistreatment may be a psychological mechanism to help prepare them for violence to come,” he said.

“These fantasies of hitting back at others may have roots deep in human history, from a time when societies were much more violent, and retribution – or the threat of it – was an important form of protection,” he added.

According to Eisner, the research hints at the extent of violent ideation in societies as seemingly peaceful as Switzerland – with murderous thoughts surprisingly commonplace.

“About 25 per cent of all 17-year-old boys and 13 per cent of girls reported having at least one fantasy of killing a person they know during the past thirty days. Close to one in five of all the study participants at that age. These thoughts may be deeply troubling to those who experience them,” he said.

As such, they were able to filter out and ‘control’ for other possible triggers for violent thinking in teenagers. For example, they found that socio-economic status played little role in violent fantasy rates.

The study also shows that “adverse life events” such as financial troubles or parental separation had no significant impact. “Thoughts of killing others are triggered by experiences of interpersonal harm-doing, attacks on our personal identity, rather than noxious stimuli more generally,” said Eisner.

“It’s the difference between conditions that make people angry and upset and those that make people vengeful.”By following most of the teenagers to the cusp of adulthood, researchers could track patterns over several years. Overall rates of the most extreme thoughts decreased by the age of 20: only 14 per cent of young men and 5.5 per cent of women had thought about killing someone they know in the past month.

However, the effects of victimisation on violent fantasies did not lessen as they grew up, suggesting the intensity of this psychological mechanism may not fade.

“This study did not examine whether violent ideations caused by victimisation actually lead to violent behaviour. However, a consistent finding across criminology is that victims often become offenders and vice versa,” said Eisner.

“Fantasies are unrestrained, and the vengeance taken in our minds is often wildly disproportionate to the real-world event which triggered it.

“Studying the mechanisms behind violent fantasies, particularly at a young age, may help with targeted interventions that can stop obsessive rumination turning horribly real,” he added. (ANI)
Source

No, this dinosaur isn’t vaping. It just breathed like…

Ancient turtle with a frog face sucked down its prey…