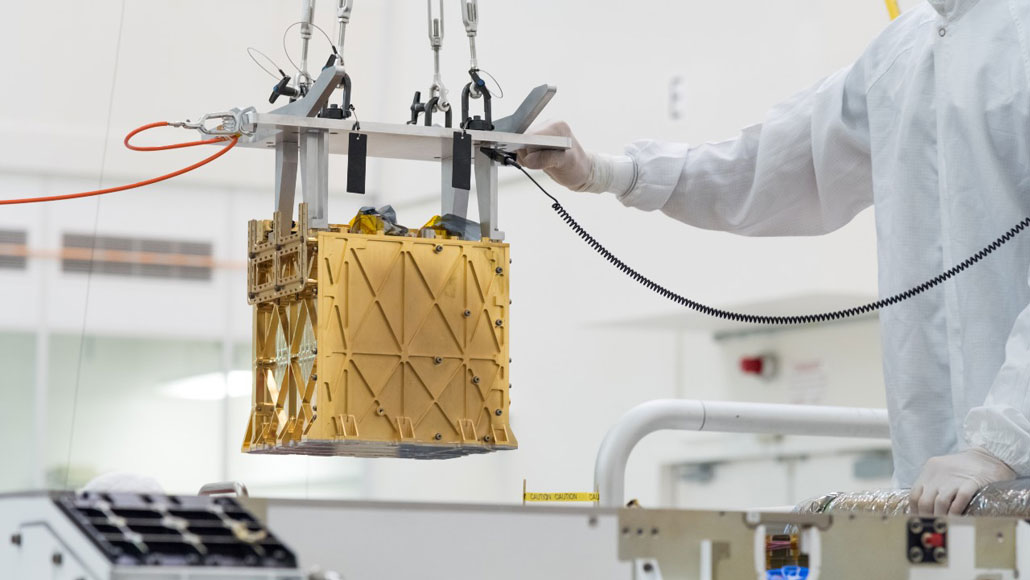 The Perseverance rover has created a breath of fresh air on Mars. An experimental device on the NASA rover split carbon dioxide molecules into their component parts. This created enough breathable oxygen to sustain a person for about 10 minutes. It was also enough oxygen to make tiny amounts of rocket fuel.

The toaster-size instrument that did this is called MOXIE. The acronym stands for Mars Oxygen In-Situ Resource Utilization Experiment. Carbon dioxide, or CO2, is the primary gas in the atmosphere on Mars. MOXIE’s job is to break the chemical bonds in CO2, releasing oxygen.

The device works like “an electrical tree,” says Michael Hecht. By that he means it breathes in CO2 and breathes out oxygen. Hecht is MOXIE’s principal investigator. He works at the Massachusetts Institute of Technology, in Cambridge.

“When we burn anything, gas in the car or a log in the fireplace, most of what we’re burning is oxygen,” Hecht says. On Earth, we take all that oxygen for granted. “We don’t think about it.” But on Mars, oxygen is largely bound up in CO2.

MOXIE arrived on Mars along with Perseverance this past February 18. Two months later, MOXIE warmed to about 800° Celsius (1,472° Fahrenheit). It then ran long enough to produce five grams of oxygen. That’s not enough to breathe for very long. But the main reason to make oxygen on Mars isn’t for breathing, Hecht points out. It’s to make fuel for the return journey to Earth.

Future astronauts will have to either bring oxygen with them or make it on Mars. A rocket powerful enough to lift a few astronauts off the Red Planet’s surface would need about 25 metric tons (27.5 U.S. tons) of oxygen. That’s too much to pack along.

MOXIE is a prototype for the system astronauts could one day use to make rocket fuel. When running at full power, MOXIE can make about 10 grams of oxygen per hour. Powered by Perseverance, it will run for about one Martian day at a time. Hecht notes that a scaled-up version, however, could run nonstop for the 26 months before astronauts arrive. 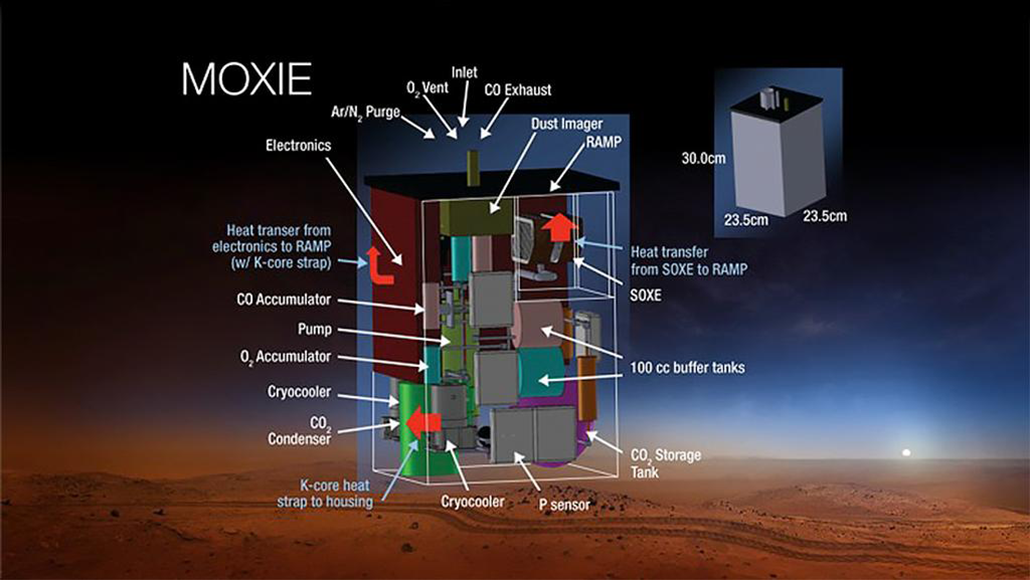 MOXIE can’t run full time now because it would use too much of Perseverance’s power. The rover has other instruments to run as it goes about its science mission, which is to search for signs of past life on Mars. MOXIE will get a chance to run at least nine more times over the next Martian year (about two Earth years).

The success of this system could set the stage for a permanent research station on Mars, something Hecht would like to see. “That’s not something I expect to see in my lifetime,” he admits. Still, he says, “MOXIE brings it closer by a decade.”

Tag, the Cox campaign bear, is now the subject of an animal-rights lawsuit

New recycling technologies could keep more plastic out of…