This Muppet-faced frogmouth is the ‘most Instagrammable bird’ on Earth 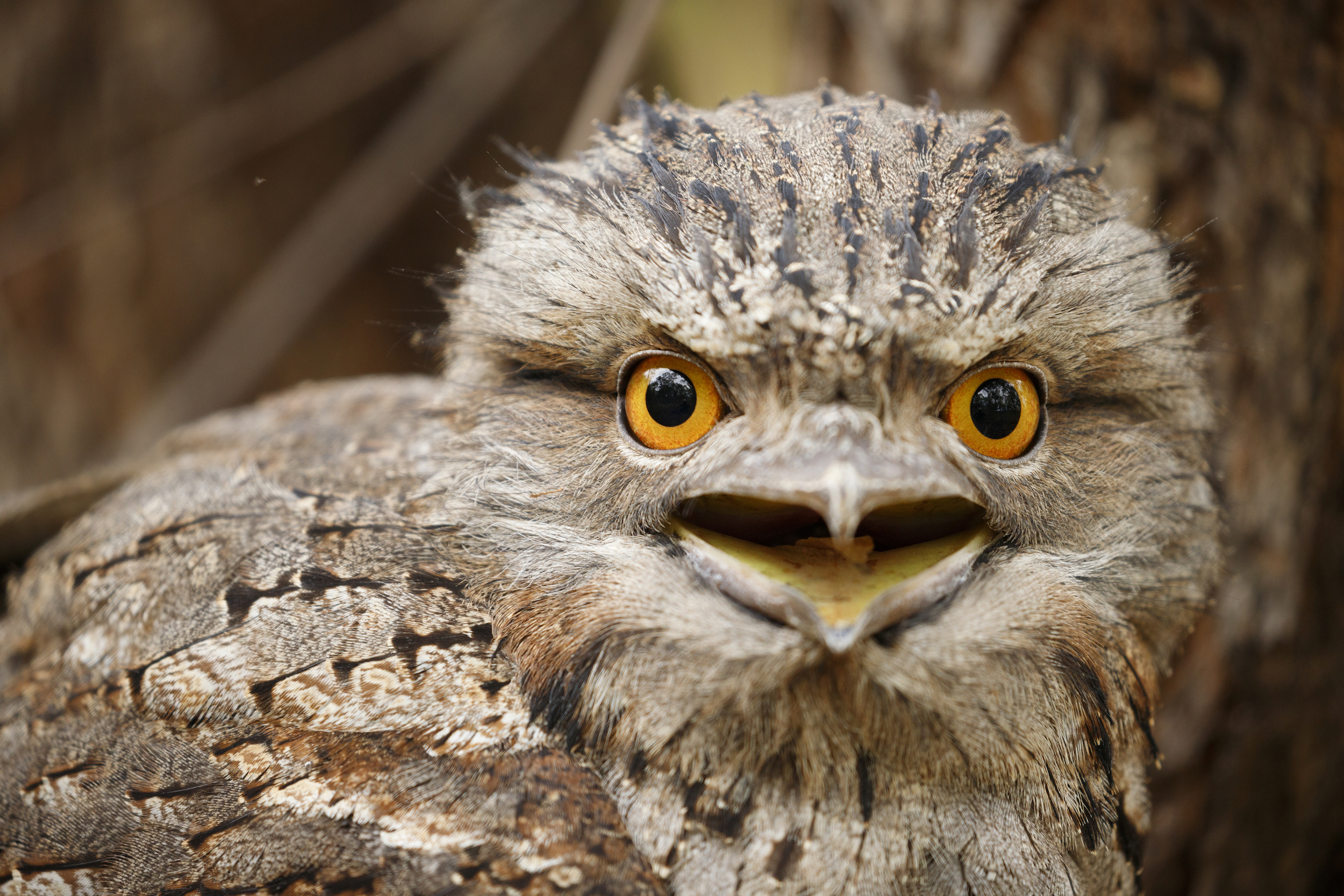 The sky is full of exceptional birds. Cardinals bedecked with half-male, half-female plumage; godwits that can soar 7,500 miles (12,000 kilometers) across oceans nonstop; parrots that can best Harvard undergrads in a classic con game (no student loans required).

Then, there are birds whose only claim to fame is their ugliness — and, according to a new study, those may be the most exceptional birds of all.

Meet the frogmouth — that is, if you haven’t already brushed feathers with this big-eyed owl lookalike on Instagram. This nocturnal, Muppet-faced avian was once hailed as “the world’s most unfortunate-looking bird” in a 2004 paper in the journal Nature Australia. Now, scientists writing in the journal i-Perception have given the frogmouth a new title: The “most Instagrammable bird” on Earth.

What does that mean, exactly? It’s not that the frogmouth appears in more Instagram photos than any other avian; Indeed, after looking at more than 27,000 bird photos on Instagram, the researchers found the frogmouth appeared in only 65 of them, they wrote in their study, published April 22. However, in those 65 photos, the frogmouth garnered far more likes than it should have — and more likes than any other bird species — based on the number of users who likely saw those photos. 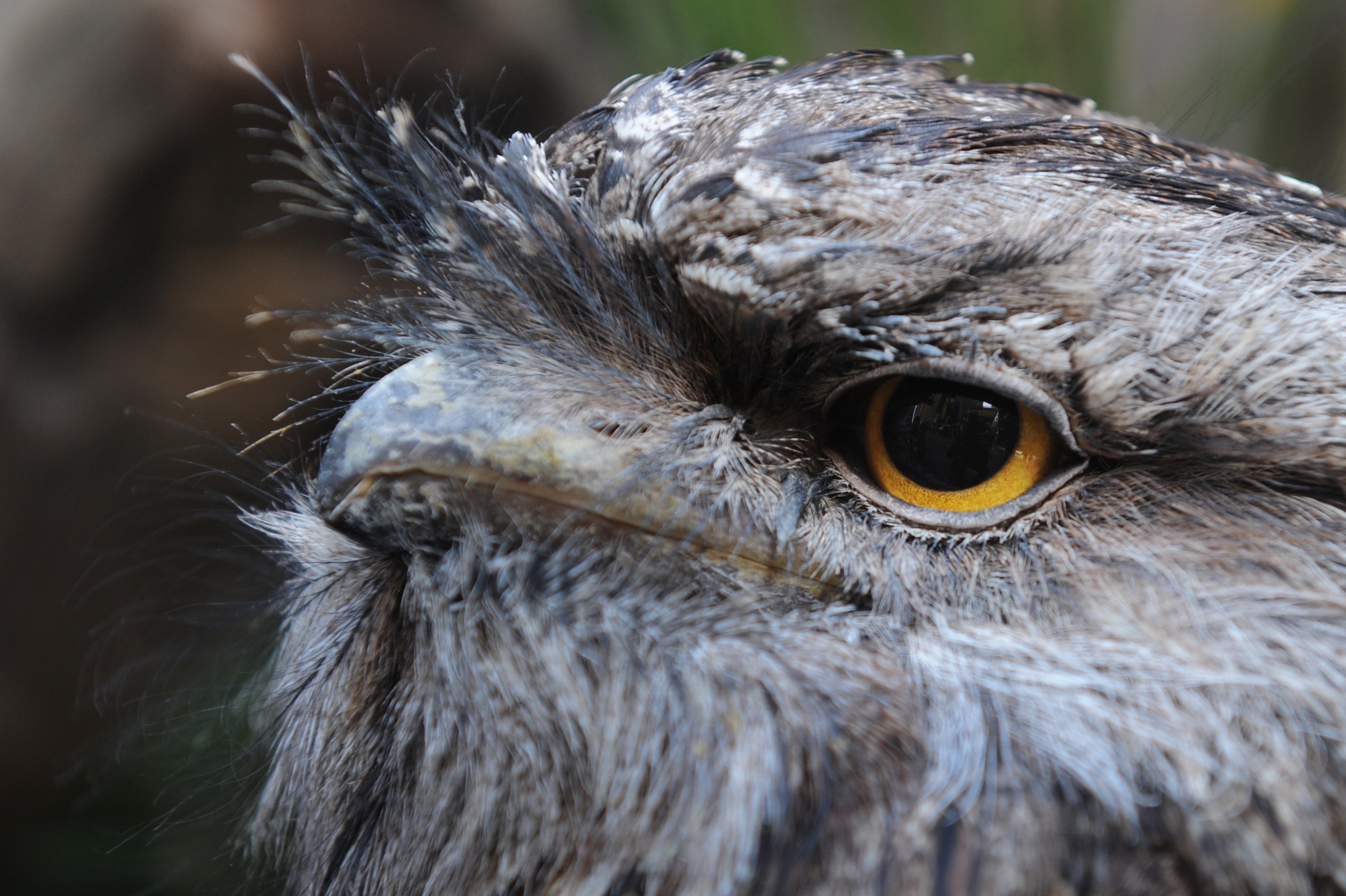 In their study, the researchers looked at photos posted by nine of the most-followed bird accounts on Instagram (Those accounts are @best_birds_planet, @best_birds_of_world, @nuts_about_birds, @birdfreaks, @birdsonearth, @bestbirdshots, @audubonsociety, @bird_brilliance, @your_best_birds). Together, those accounts serve an audience of nearly 3.5 million users.

To judge a bird’s Instagrammability, the researchers calculated the expected number of likes each photo should get based on the time the photo was posted and the audience size of the account. Photos that got more likes than expected got a positive score, while photos that got fewer likes got a negative score.

A few aesthetic factors seemed to consistently bump photos higher in the rankings. For example, the researchers wrote, birds with blue and yellow plumage consistently scored higher than birds with yellow and green feathers. Unsurprisingly, the team also found that birds tended to perform better the more unique or unusual they looked.

Besides the frogmouth, other high-ranking birds included “colorful pigeons with decorative plumage, the emerald turaco with its crown-like head feathers and the hoopoe, also wearing a distinct feather crown and showing off typical high-contrast feathering,” the team wrote.

As for the bottom of the list? Two seabirds — the sandpiper and the oystercatcher — consistently failed to catch users’ eyes, as did storks and vultures.

The frogmouth’s “surprising” victory in this study is a “matter of poetic justice,” the authors wrote, considering its reputation as the “most unfortunate-looking bird.” Perhaps it’s time for froggy to pack in its career as a bird and become a full-time Instagram influencer. With peepers like those, it should have no trouble landing a sponsorship from Warby Parker.

Birdwatch: Arctic Skuas are the gulls of the dark side

Cats Are Better Than Dogs (at Catching the Coronavirus)

How to tell if your dog is a genius