For people around the world, Wednesday’s full moon will appear much larger than normal because it’s closer to Earth. But in many parts of the world, people will also have a chance to see a total eclipse of this “super blood” moon.

Wednesday’s eclipse will take about five hours from start to finish. For most of that time, only part of the moon will be covered. The “totality” – when the moon is completely in the Earth’s shadow – will last for about 15 minutes.

There’s no danger from watching a lunar eclipse, and nothing special is needed to view it. Places in the Pacific Ocean will have the best view of the eclipse, but it will also be visible on either side of the Pacific – in the western half of the Americas, and the eastern edge of Asia, including Australia and New Zealand. 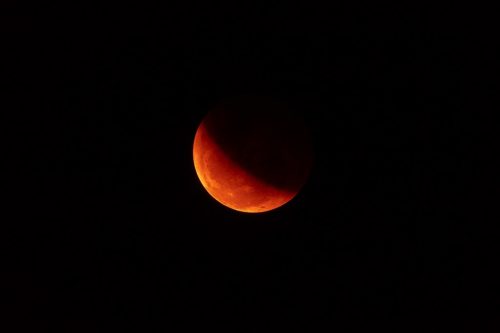 If You Can’t See the Eclipse
The website TimeAndDate.com will have a live video of the eclipse, if you can’t see it where you live. The Griffith Observatory in California also plans to stream the eclipse live.

The size of the moon makes this eclipse special – it’s a “supermoon”. The moon travels around the Earth in an oval path. Sometimes it’s closer to Earth, and sometimes it’s farther away. When the moon is at its closest, it’s called a supermoon, because it’s brighter and appears larger than normal. 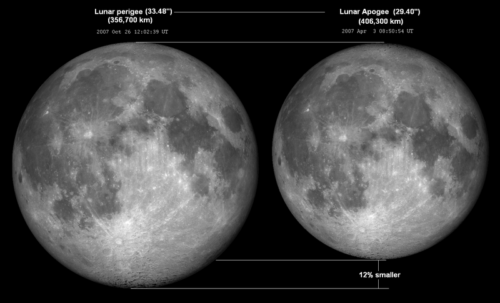 If skies are clear, everyone should be able to see the supermoon, even if they can’t see the eclipse.

But people who can see the eclipse will have an added treat: the moon will also appear to turn red. This is called a “blood moon”. The reason the moon turns red is because of the way light bends around the Earth.

The Earth’s atmosphere can change the way light looks by coloring or bending the light. The atmosphere isn’t clear. It’s colored by things like pollution, dust, smoke from fires, and ash from volcanoes. If you’ve ever seen an amazing sunset, then you’ve seen how the atmosphere can color the light. 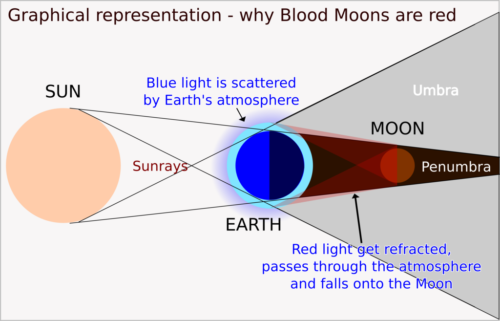 When the Earth blocks the sun’s light during a total eclipse, some sunlight passes through the Earth’s atmosphere. When it does, the light gets colored. It also gets bent, or “refracted” so that it shines on the moon, giving the moon a reddish look.

People in New Zealand are excited because this will be the first “blood supermoon” visible in the country since 1982. 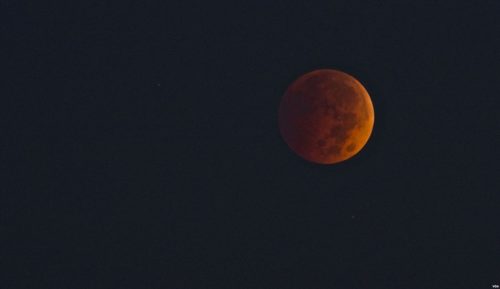 If you’re unable to see this eclipse, don’t worry. You may get another chance in November. There will be a partial, but nearly complete, eclipse of the moon on November 18-19, 2021. That eclipse will be visible in most places other than Europe and Africa.

Did You Know…?
Some people are calling this a “Super Flower Blood Moon”. The “flower” part just means a full moon that happens in May.

Forests the size of France regrown since 2000, study…

‘Eyes of a machine’: How to classify Planet…

For a Surprisingly Long Time, Humans Have Kept Mementos of…