Trial Begins for Professor Accused of Hiding Ties to China 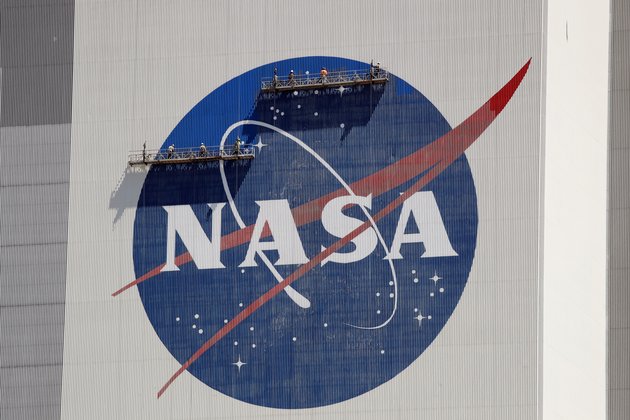 KNOXVILLE, TENNESSEE – A jury trial began Monday in the case of a University of Tennessee professor charged with hiding his relationship with a Chinese university while receiving research grants from the federal government.

The trial in Knoxville federal court is scheduled to continue Tuesday.

Anming Hu, an associate professor in the department of mechanical, aerospace and biomedical engineering at the university’s flagship Knoxville campus, was charged in February 2020 with three counts of wire fraud and three counts of making false statements.

After the indictment was announced, the university said Hu had been suspended and that school officials had cooperated with authorities.

Hu has pleaded not guilty. In a court filing, Hu’s attorney, Philip Lomonaco, said the Department of Justice “wanted a feather in its cap with an economic espionage case, so they ignored the facts and the law, destroyed the career of a professor with three PhDs in nanotechnology and now expects the court to follow their narrative.”

The charges are part of a broader Justice Department crackdown against university researchers who conceal their ties to Chinese institutions, with a Harvard chemistry professor arrested in the past on similar charges. Federal officials have also asserted that Beijing is intent on stealing intellectual property from America’s colleges and universities, and have actively been warning schools to be on alert against espionage attempts.

Prosecutors say Hu defrauded the National Aeronautics and Space Administration by failing to disclose the fact that he was also a professor at the Beijing University of Technology in China. Under federal law, NASA cannot fund or give grant money to Chinese-owned companies or universities.

According to the indictment, as the University of Tennessee was preparing a proposal on Hu’s behalf for a NASA-funded project, Hu provided false assurances to the school that he was not part of any business collaboration involving China.

In addition, prosecutors say, a curriculum vitae that Hu submitted when he applied for a tenured faculty position with the university omitted any affiliation with the Beijing university.

The indictment said Hu sent emails stating he was a professor at the Beijing school and taught special seminars for graduate students in laser engineering. Hu knowingly caused the Tennessee university to falsely certify to NASA and the agency’s contractors that the university was complying with the funding restriction, the indictment said.

“NASA would not have awarded NASA-funded projects to Hu,” the indictment said.

Is ‘Emotional Intelligence’ Even a Thing? Here’s The Science

Does Your Pet Have Separation Anxiety? Or Do You?