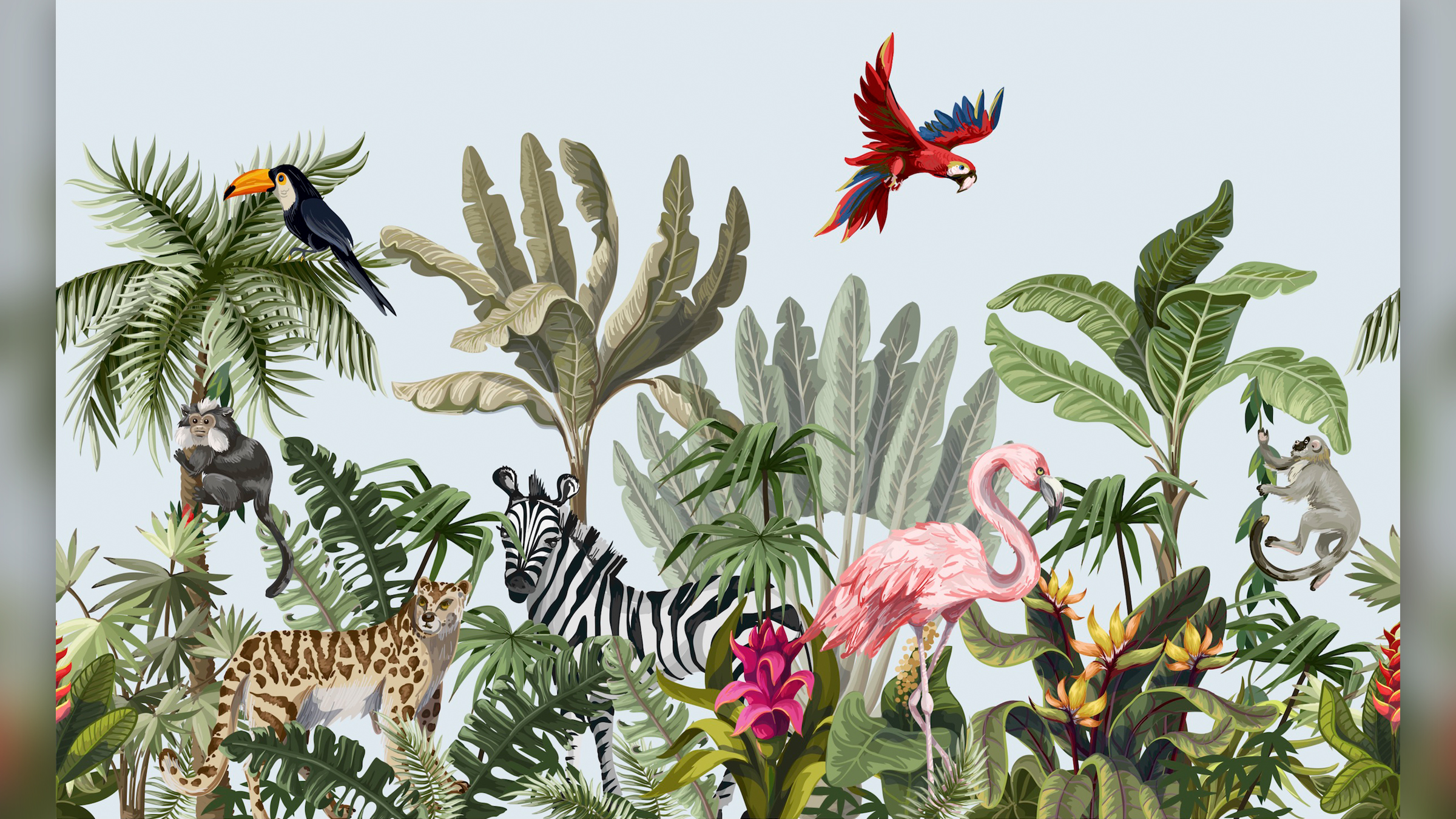 What’s the most genetically diverse species? A butterfly that comes in 20 colors? A bacterium that divides every 20 minutes, accumulating genetic mutations along the way?

The current record holder, it turns out, may be a mushroom that lives on decayed wood. The lynx, on the opposite end of the spectrum, has very low genetic diversity. That’s bad news for the lynx, because having high genetic diversity is advantageous —  it basically allows organisms to adapt to changes in their environment.

So, what is genetic diversity, and how do species get a lot of it?

Essentially, genetic diversity is a measure of how often two bits of DNA from the same genomic location differ from one another within a population, Asher Cutter, a professor in the Department of Ecology and Evolutionary Biology at the University of Toronto, told Live Science. DNA is made up of bases — represented by the letters A, T, C and G — that, together with their backbones, are known as nucleotides. Genetic diversity can be expressed as nucleotide diversity, or the percentage of positions within the genome where two individuals of a given species are expected to have different DNA bases. 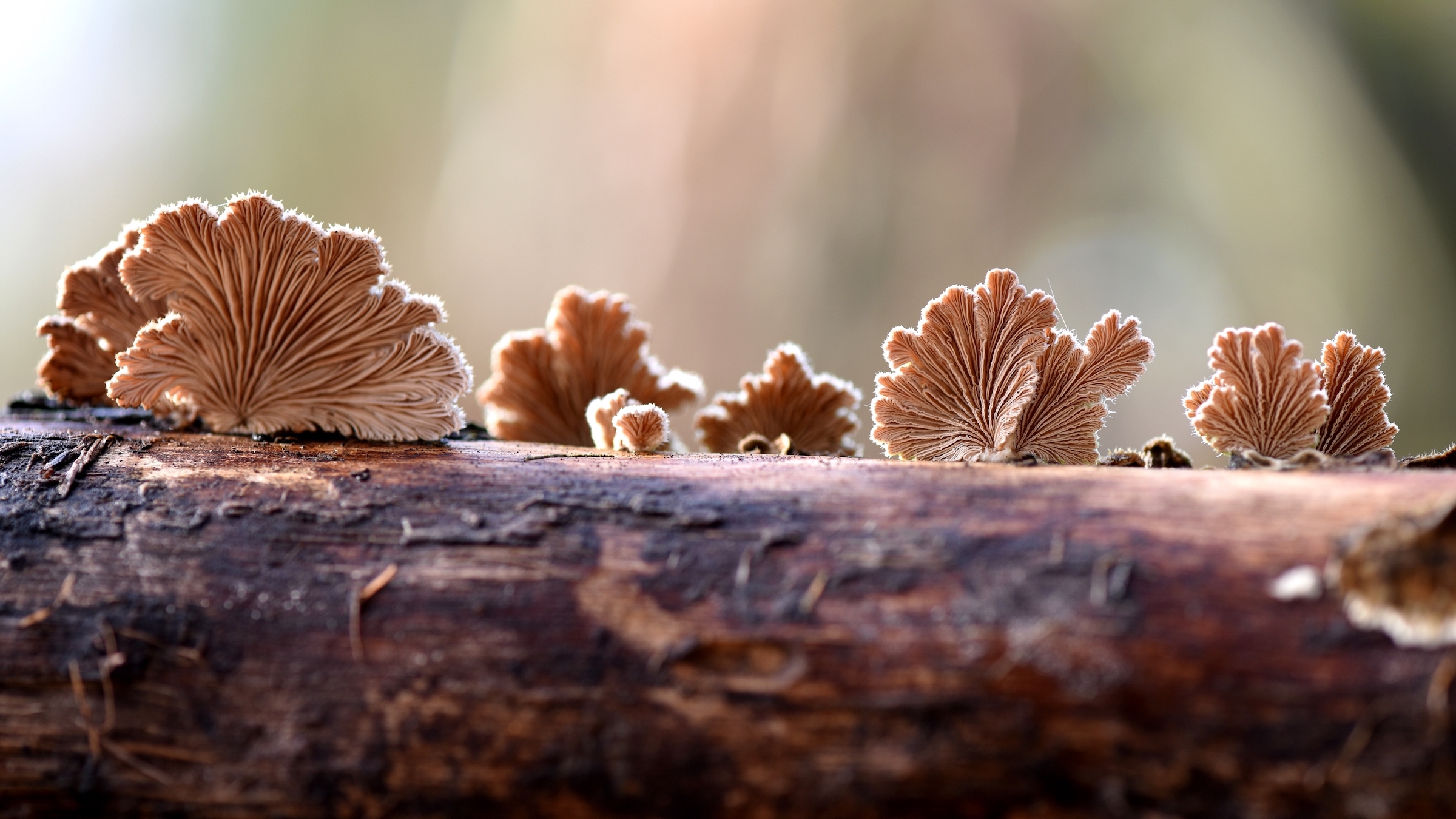 If a population goes through a bottleneck, or an event that wipes out much of a population, spends some time as a smaller group and then rebounds, the genetic diversity of the resulting population will be lower, he added. This happened to the modern European bison (Bison bonasus), which nearly went extinct during World War I, when just 12 individuals were left in the wild, Live Science previously reported.

The split gill mushroom with sky-high genetic diversity is on every continent but Antarctica, giving it a very high effective population size — on the order of millions. The mushroom also has an unusually high mutation rate, according to the 2015 paper — about 10 times that of the fruit fly Drosophila melanogaster. Both factors likely contribute to the mushroom’s high genetic diversity, the authors wrote in their paper.

A large effective population size — also in the millions — likely explains the hyperdiversity of the nematode C. brenneri, Cutter added. “That species is found in tropical parts of the world, where [the worms] eat bacteria in rotting fruit and rotting vegetation, an incredibly abundant food resource that’s available for much of the year,” Cutter said. They’re also tiny — about 0.04 inches (1 millimeter) long — meaning that lots of worms can live in a small space. “We think that because of [those factors], they can achieve really enormous population sizes, and that’s what contributes to them having such a large genetic diversity,” Cutter said.

Genetic diversity is important because it allows species to adapt to changes in their environment, Cutter said. “If a species has a very low genetic diversity, there’s no raw material for evolution to operate on,” he added. If a disease comes along that kills organisms by targeting a version of a gene, and that’s the only version the species has, the disease could feasibly wipe out the entire species. In contrast, if the species has genetic variation within the gene, perhaps one version of it will allow an individual to resist the disease, saving the species.

One animal facing such risks is the lynx. The Iberian lynx (Lynx pardinus) has a nucleotide diversity of only 0.026% — one of the lowest of any species, according to José Godoy, a molecular ecologist and conservation geneticist who studies lynx population genomics at the Spanish National Research Council’s Doñana Biological Station. One reason the Iberian lynx has so little genetic variation is that it has undergone a series of population bottlenecks during the past few centuries that have kept its effective population size below 300, Godoy said. Its effective population reached a low of 30 by the end of the 20th century, Godoy told Live Science.  When a population shrinks, mutations that pass through the bottleneck, including harmful ones, can have a relatively larger population-wide impact, because the overall population is smaller. For example, 10 harmful mutations in a population of 1,000 individuals will have less of an impact than 10 harmful mutations in a population of 100. As a result, “a low genetic diversity resulting from recent bottlenecks is also accompanied by the accumulation of moderately deleterious variation, which will reduce overall fitness,” Godoy said. 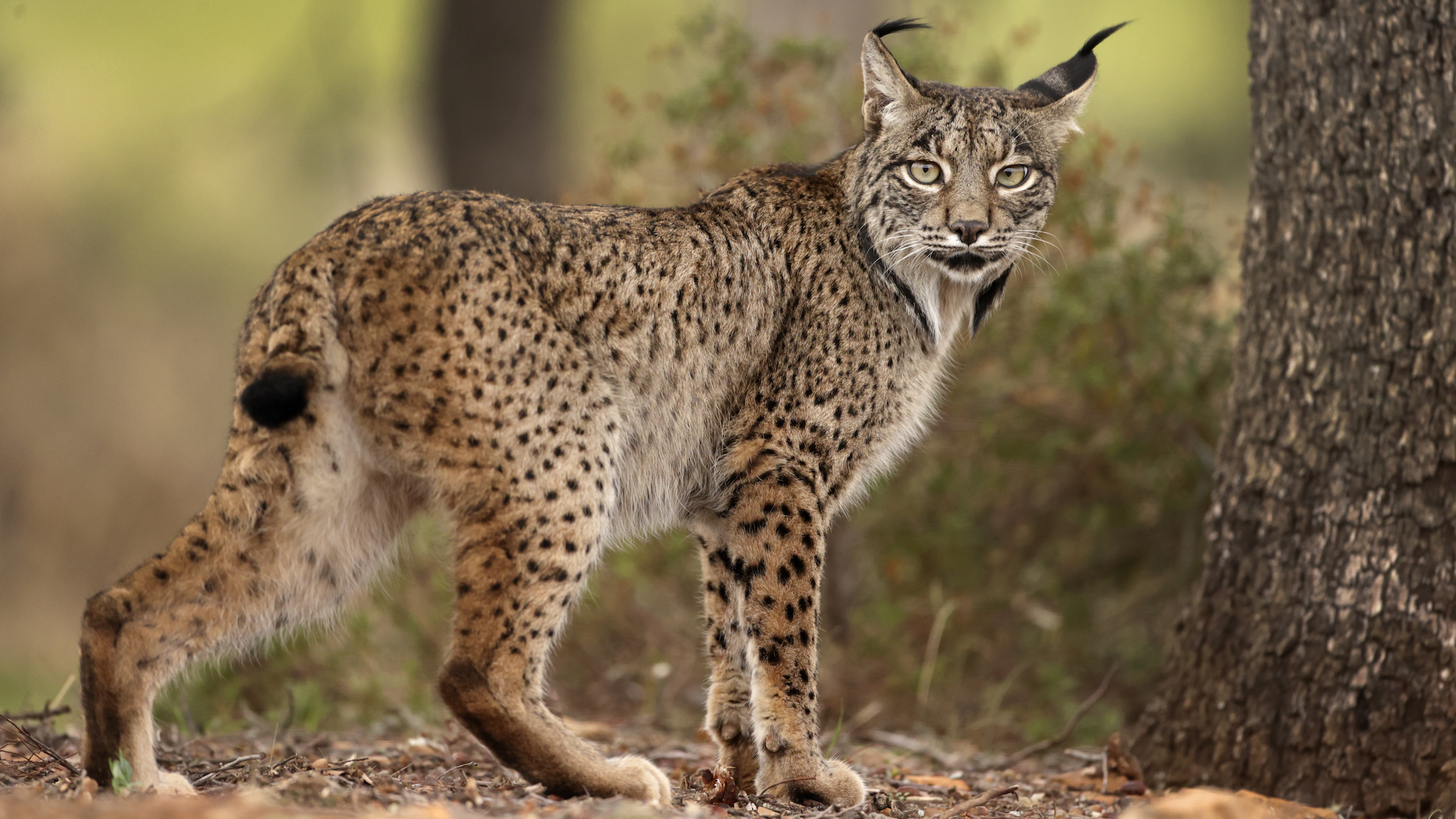 The Iberian lynx’s low genetic diversity may account for its low reproductive output and its high incidence of diseases, which are likely genetic, he said. The endangered species faces threats such as hunting, habitat loss (related to both climate change and human development) and loss of its prey (rabbits) to diseases, according to the International Union for Conservation of Nature (IUCN) Red List. The Eurasian lynx also has low genetic diversity, according to Godoy.

Beyond the threats it faces, the lynx has relatively low populations for another reason: It’s at the top of the food chain. To have enough food, large apex predators must have smaller populations than the smaller animals they eat. “The low abundances of carnivores, especially solitary-type carnivores like the lynx, would lead them to have very low genetic diversity,” Cutter said. “You see a similar kind of a thing in the cheetah,” he added. That big cat has a very low genetic diversity of 0.02%.

—Is the Y chromosome dying out?

—What if temperature determined a baby’s sex?

—Can animals give birth to identical twins, triplets or even quadruplets?

Although humans’ genetic diversity of about 0.1% is much higher than that of the lynx, it’s “pretty low when you think about the fact that there are many billions of humans on this planet,” Cutter said. “And the reason for that is, we’ve only had billions of humans, for a relatively short period of time,” he added. “It takes time for mutations to build up in a population as it grows to create genetic diversity.”

Triceratops coming to live in Australia

Caterpillar venom could be used to make medicine

Cover and Title Revealed for ‘Diary of a Wimpy…