Researchers found that breast cancer cells survive after chemotherapy and resist future chemotherapy treatments by communicating with one another and releasing molecules called microRNA. 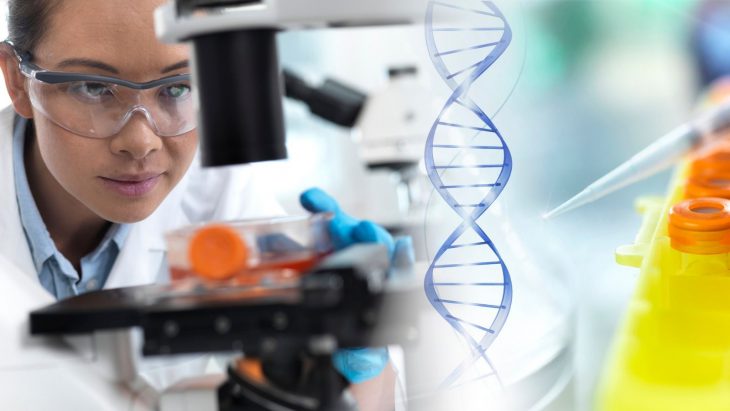 For most types of cancer, chemotherapy is used to damage cancerous cells and prevent them from dividing and multiplying. Chemotherapy can be used on all stages of breast cancer, including cancer that has come back in the breast area — even if it has spread to other parts of the body. There are many side effects of chemotherapy, such as fatigue, hair loss, infections, anemia, nausea, and more, all of which are dependent on the intensity of the treatment given.  Unfortunately, chemotherapy can sometimes lead to drug resistant cells that continue to grow and act as “super cells.”

A 2019 study revealed that after a dose of chemotherapy, some breast cancer cells manage to escape dying from the treatment and go on to propagate those traits that protected them. Thus, they survive future chemo treatments. The cancer cells that remained alive were able to “communicate” with one another by releasing packets of molecules called microRNAs (miRNAs).

These molecules allow the cells to increase resistance to future chemotherapy. Normal non-cancerous cells are usually either stem cells that can divide over and over, or differentiated cells, such as heart muscle cells or skin cells, that mostly don’t divide anymore. Stem cells give rise to new cells as the body grows, and also replace cells that are damaged or lost.

Stem cells have two unique properties that enable them to do this. First, they can divide over and over again to produce new cells. As they divide, they can change into other types of cells that make up the body. Second, through cell differentiation, a single cell can gradually multiply and group themselves into various organs and tissues. In the case of resistant “super cells,” the cancer cells are similar to stem cells (stem-like). So, they divide readily and become more chemotherapy resistant. 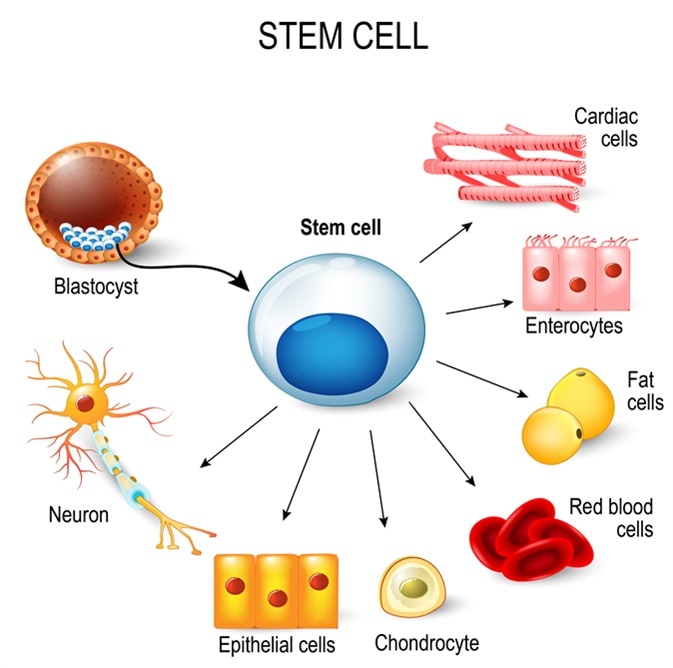 Throughout the experiment, the authors show a mechanism where chemotherapy-treated cancer cells communicate and reprogram nearby cancer cells to make them look like cancer stem cells. During the study, three different breast cancer cell lines were grown with the microRNAs for a duration of 48 hours. The authors determined, using a technique called an aldefluor assay, that cells that received chemo-induced microRNAs showed the “stem-like cell” appearance, but not the untreated breast cancer cells. The aldefluor assay was used to identify and separate stem cells from the rest of the cells.

To investigate further, eight-week old female mice were treated with the microRNAs for a duration of 48 hours. A gene called a stemness gene appeared in the mice that were chemo-treated with the stem-like cell line. Stemness refers to stem cell processes like self-renewal and differentiation. The scientists concluded that the increased stemness gene activity is a general effect of chemo-induced miRNAs from breast cancer cells.

Despite these conclusions, the authors were still looking for answers. One of the microRNAs, called ONECUT2, raised their suspicions. ONECUT2 microRNAs seem to maximize the anticancer effect of chemotherapy and reduce the cancer’s resistance to chemotherapy. In human breast tumors, chemotherapy decreased the ONECUT2 expression in tumor cells. Strangely, this gene made the cancer cells less likely to look like stem cells, which is the opposite effect of the other microRNAs.

Among the three microRNAs studied, ONECUT2 stood out as significant. The ONECUT2 gene is expressed highly in newly developing human liver, pancreas, nervous system cells, and other cells. In mice, ONECUT2 is located in the liver, small intestine, and the nervous system.  In breast cancer simulations, it was found that ONECUT2 down-regulated the stemness genes, but the cells still appeared stem-like. It is possible that ONECUT2 regulates the gene expression program associated with this appearance, but not the appearance itself.

Hanging out with Smudge at Antarctica

‘There may not be a conflict after all’ in…

Miami condo collapse: death toll at 24 as search pauses for…

Tarantulas conquered Earth by spreading over a…

Ancient turtle with a frog face sucked down its prey…