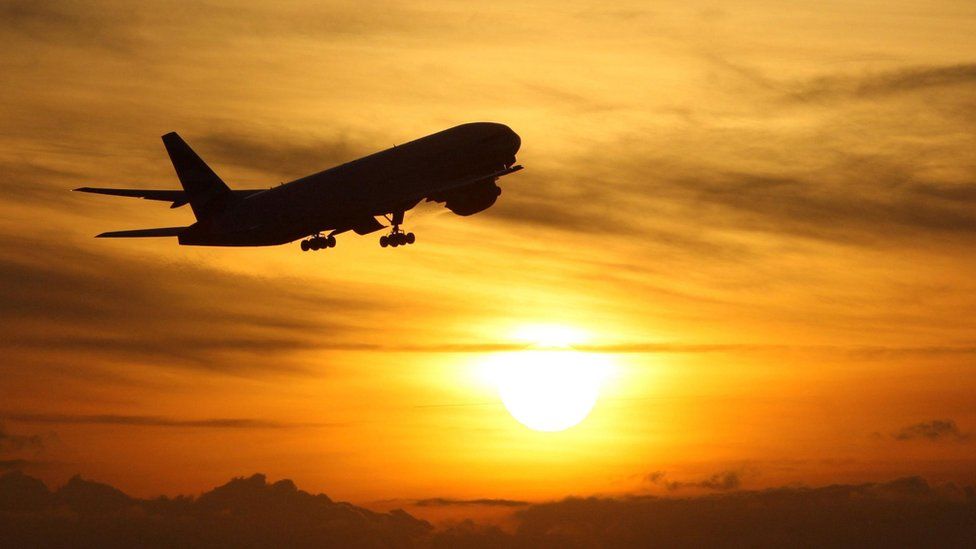 The world’s wealthy must radically change their lifestyles to tackle climate change, a report says.

It says the world's wealthiest 1% produce double the combined carbon emissions of the poorest 50%, according to the UN.

The authors want to deter SUV drivers and frequent fliers – and persuade the wealthy to insulate their homes well.

The authors urge the UK government to reverse its decision to scrap air passenger duty on UK return flights.

And they want ministers to re-instate the Green Homes Grant scheme they also scrapped recently.

The report comes from the UK-based Cambridge Sustainability Commission on Scaling Behaviour Change.

It’s a panel of 31 individuals who study people’s behaviour relating to the environment. They were tasked to find the most effective way of scaling up action to tackle carbon emissions.

Their critics say the best way to cut emissions faster is through technological improvements – not through measures that would prove unpopular.

But the lead author of the report, Prof Peter Newell, from Sussex University, told BBC News: “We are totally in favour of technology improvements and more efficient products – but it’s clear that more drastic action is needed because emissions keep going up. 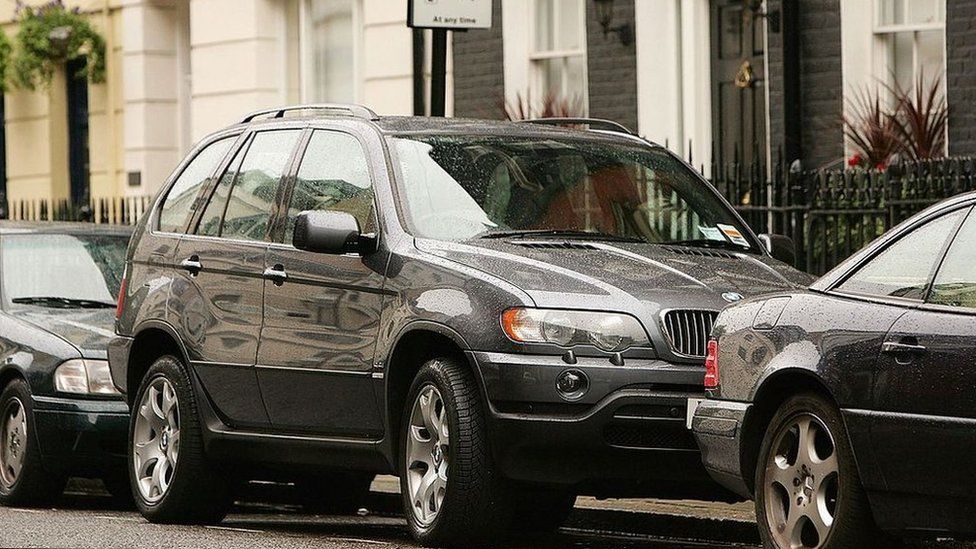 “These are people who fly most, drive the biggest cars most and live in the biggest homes which they can easily afford to heat, so they tend not to worry if they’re well insulated or not.

“They’re also the sort of people who could really afford good insulation and solar panels if they wanted to.”

Prof Newell said that to tackle climate change, everyone needs to feel part of a collective effort – so that means the rich consuming less to set an example to poorer people.

He continued: “Rich people who fly a lot may think they can offset their emissions by tree-planting schemes or projects to capture carbon from the air. But these schemes are highly contentious and they’re not proven over time.

The wealthy, he said, “simply must fly less and drive less. Even if they own an electric SUV that’s still a drain on the energy system and all the emissions created making the vehicle in the first place”.

Sam Hall, from the Conservative Environment Network, told BBC News: "It’s right to emphasise the importance of fairness in delivering (emissions cuts) – and policy could make it easier for people and businesses to go green – through incentives, targeted regulation and nudges.

“But encouraging clean technologies is likely to be more effective, and more likely to enjoy public consent, than hefty penalties or lifestyle restrictions."

But Prof Newell said existing political structures allowed wealthy firms and individuals to lobby against necessary changes in society that might erode the lifestyles of the rich.

The recent report of the UK Climate Assembly, for example, proposed a series of measures targeting carbon-intensive behaviours such as shifting away from meat and dairy produce; banning the most polluting SUVs; and imposing frequent flyer levies.

The Treasury told BBC News that a frequent flyer levy might require the government to collect and store personal information on each passenger.

This could raise issues of data processing, handling and privacy issues. It would also be hard to keep track of people with multiple passports.

But the commission’s report said: “The goals of the Paris Agreement on climate change cannot be achieved without radical changes to lifestyles and shifts in behaviour, especially among the wealthiest members of society.

“If change across society is to be brought about at the speed and scale required to meet agreed climate targets, we need to shrink and share: reduce carbon budgets and share more equally.”

The report is the latest in a long-running dialogue over what it means to be “fair” while tackling climate change.

Poorer nations such as India have consistently argued that they should be allowed to increase their pollution because it’s so much lower per person than emissions from rich nations.

The issue forms part of the tangled tapestry of negotiations behind next week’s climate summit organised by President Biden and the COP climate summit in the UK scheduled for November.

Climate change: Should you fly, drive or take the train?

Only 3 percent of Earth’s land is unchanged by people